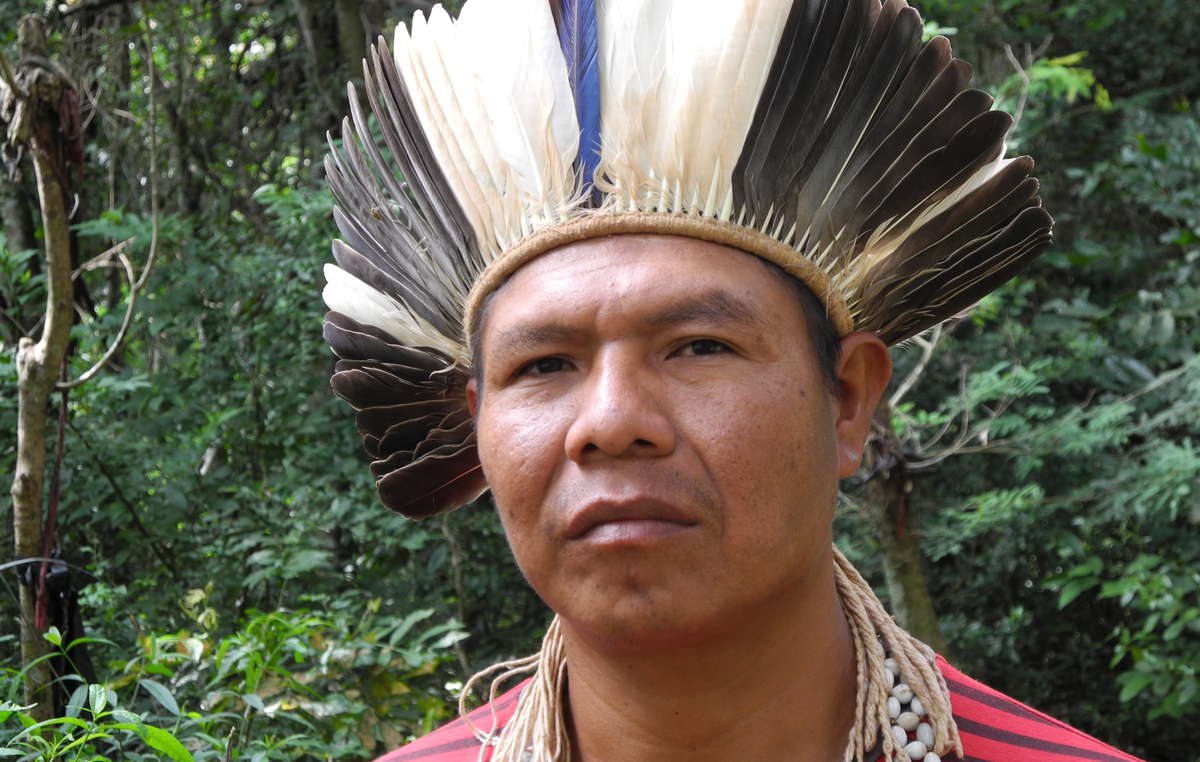 Thousands of Guarani Indians holding on to tiny patches of their ancestral land are living in fear of being forcibly evicted. © Survival International 2015

The United Nations has appealed to the Brazilian government to take urgent action as gunmen have surrounded several Guarani communities, threatening the Indians with imminent attack.

Thousands of Guarani holding on to tiny patches of their ancestral land are living in fear of being forcibly evicted. A Guarani spokesman from one community, Tey’i Jusu, warned that the gunmen are patrolling daily, and that “conflict could break out any moment now… We’ll die for our lands if we have to.”

Several Guarani leaders have already been assassinated as a result of their quest to return to their land, stolen from them decades ago and now occupied by ranches and soya, corn and sugar cane plantations. While the ranchers profit, the Guarani are forced to endure appalling living conditions on the sides of highways or in overcrowded reserves where suicide and malnutrition are rife.

Exclusive new video footage reveals ranchers threatening military police and government agents and accusing them of attempting to “smuggle” a Guarani man back onto his own land.

The United Nations expert on Indigenous peoples’ rights, Ms. Victoria Tauli-Corpuz, has called for a stop to the ranchers’ violence and “campaign to spread psychological terror.”

More film clips are available from Tribal Voice, Survival’s groundbreaking new project which brings the latest communications technology to remote tribal communities to enable them to send video messages about their lives and their struggle to survive to a global audience in real time. 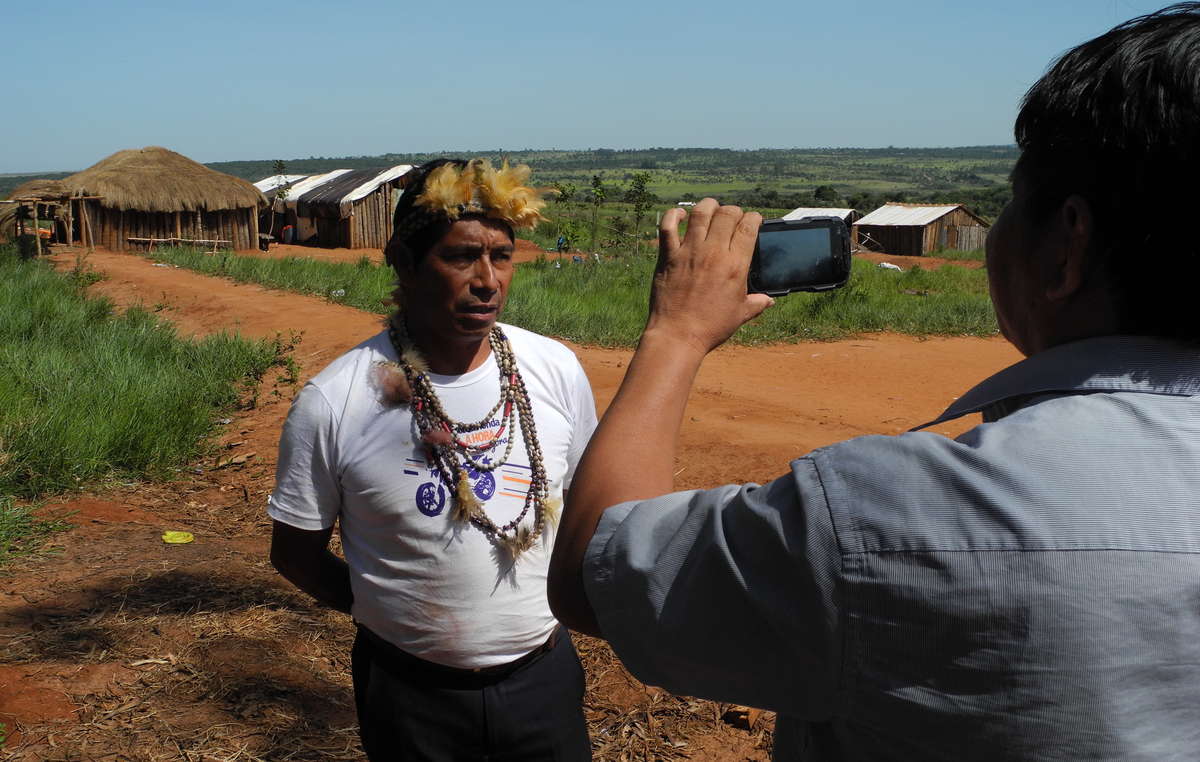 The Guarani are one of the first tribes to speak direct to the world with Survival’s new project, Tribal Voice. © Survival International 2015

The Guarani are one of the first tribes to participate in Tribal Voice, and have described the project as their “newest weapon” in their land campaign.

Together with the Guarani, Survival is lobbying the Brazilian government to uphold its legal obligations to protect the Guarani and map out their ancestral land for their exclusive use, before more lives are lost.