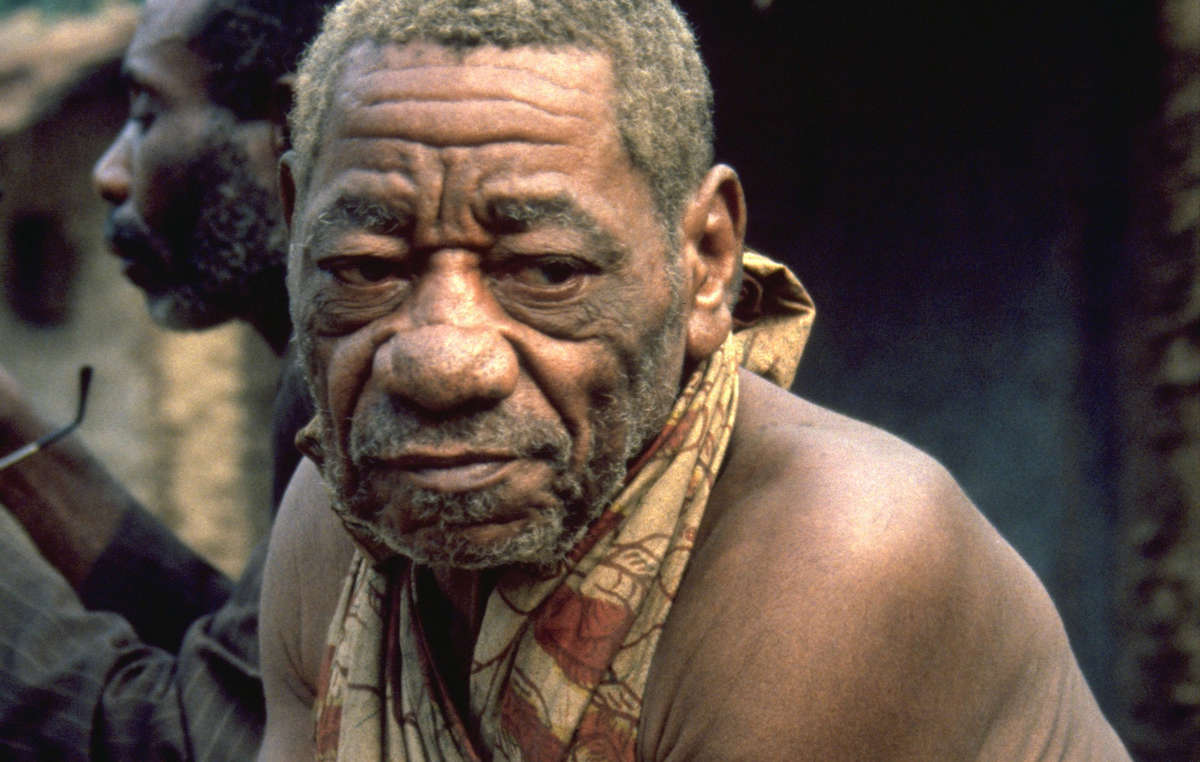 Many Baka have suffered violence in the name of conservation after being displaced from their forest home. © Edmond Dounias/Survival

In shocking new video testimonies, Baka "Pygmies" in southeast Cameroon have reported ongoing abuse and torture at the hands of wildlife officers funded by the World Wildlife Fund (WWF).

WWF has helped to create a new protected area without the consent of the Baka or their neighbors. Baka living to the south of the reserve spoke out following the loss of their land.

Having been shut out of their land in the new Ngoyla Wildlife Reserve, many are no longer able to access the food and sacred places that are vital to them. They and their neighbors are accused of "poaching" when hunting to feed their families and face arrest and beating, torture and even death at the hands of wildlife officers funded by WWF.

Thirteen years since WWF was first made aware of abuses against Baka, and one year since Survival International went public on the scandal, the torture and beatings continue in the name of “conservation.”

In two open letters, Baka have made impassioned pleas to conservationists to be allowed to stay on their land. “Conservation projects (WWF, the European Union, the Cameroonian government) need to have mercy on how we can use the forest … because our lives depend on it.”

WWF acknowledged the problem of violence in March 2015, by saying ‘’there have been incidents of unacceptable behavior,’’ but in August claimed that they appeared to have “tailed off.’” However, when pressed, they did not provide any information that supported this claim. These recent testimonies reveal that the abuses are systematic and ongoing. 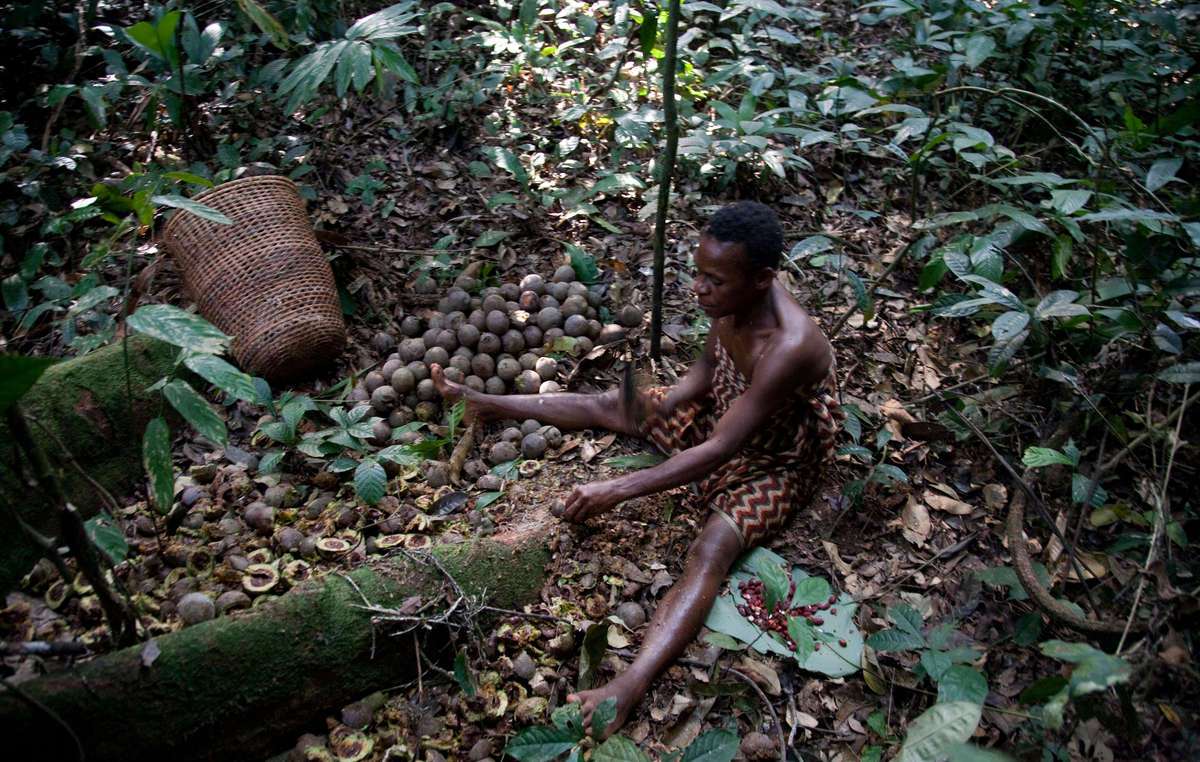 Before they had to leave their land, the Baka’s hunter gatherer lifestyle provided them with abundant and sustainable sources of food. © Selcen Kucukustel/Atlas

The results of an investigation commissioned by WWF earlier this year have not been released, and all requests by Survival for their publication have been ignored.

Survival’s Director Stephen Corry said, “This testimony is harrowing, and flies in the face of claims from WWF’s ‘issues management’ department that abuse has ‘tailed off.’ It hasn’t. And clearly it’s business as usual in Cameroon. WWF vowed it would never support protected areas unless Baka and their neighbors agreed to them. When will it actually stand by this promise? Until it does, the suffering continues.”

- Read the letter by three Baka victims of violence from Seh village (pdf, 150kb, French).
- Read the letter from the Assoumindele village chief. (pdf, 245kb, French)
- "Pygmy” is an umbrella term commonly used to refer to the hunter-gatherer peoples of the Congo Basin and elsewhere in Central Africa. The word is considered pejorative and avoided by some tribespeople, but used by others as a convenient and easily recognized way of describing themselves. Read more.