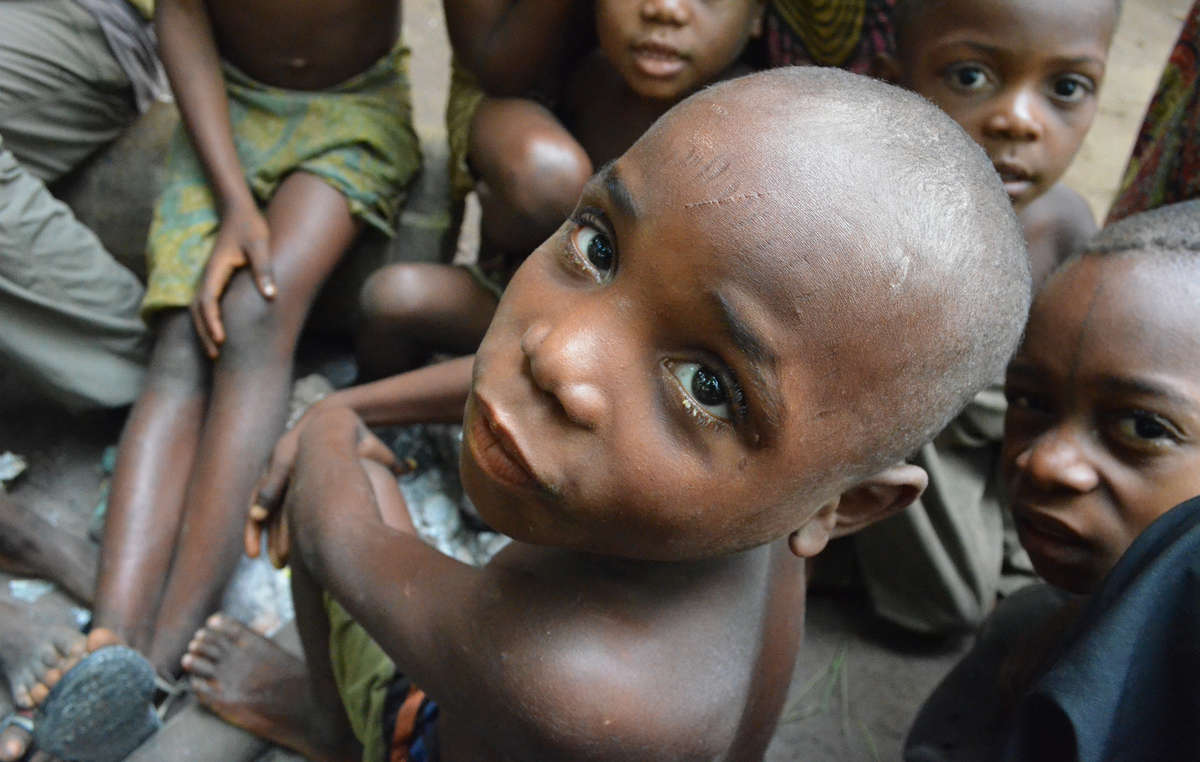 Tribal children in the African rainforests have been paid in glue to sniff, and alcohol, in return for menial work, a new Survival International report has revealed.

The report found instances of market traders in the Republic of Congo plying children from the Bayaka tribe with glue in 2013, in exchange for cleaning out latrines.

In Cameroon Baka tribespeople, illegally evicted from their forest homes, are often paid in five glasses of moonshine in exchange for half a day’s manual labor. A combination of poverty and depression caused by the theft of their land forces many to turn to heavy drinking as an escape from their troubles.

Across much of central Africa, dispossessed hunter-gatherer peoples are frequently paid in addictive substances, most commonly home-brewed alcohol.

Atono, a Baka man forcibly evicted from his land said: “Now we are falling ill because of the change in our diet. Our skin doesn’t like the sun and life in the village. In the forest we are healthy and put on weight. Now no one has any muscles, everyone looks ill. We are forced to drink to forget our troubles.” 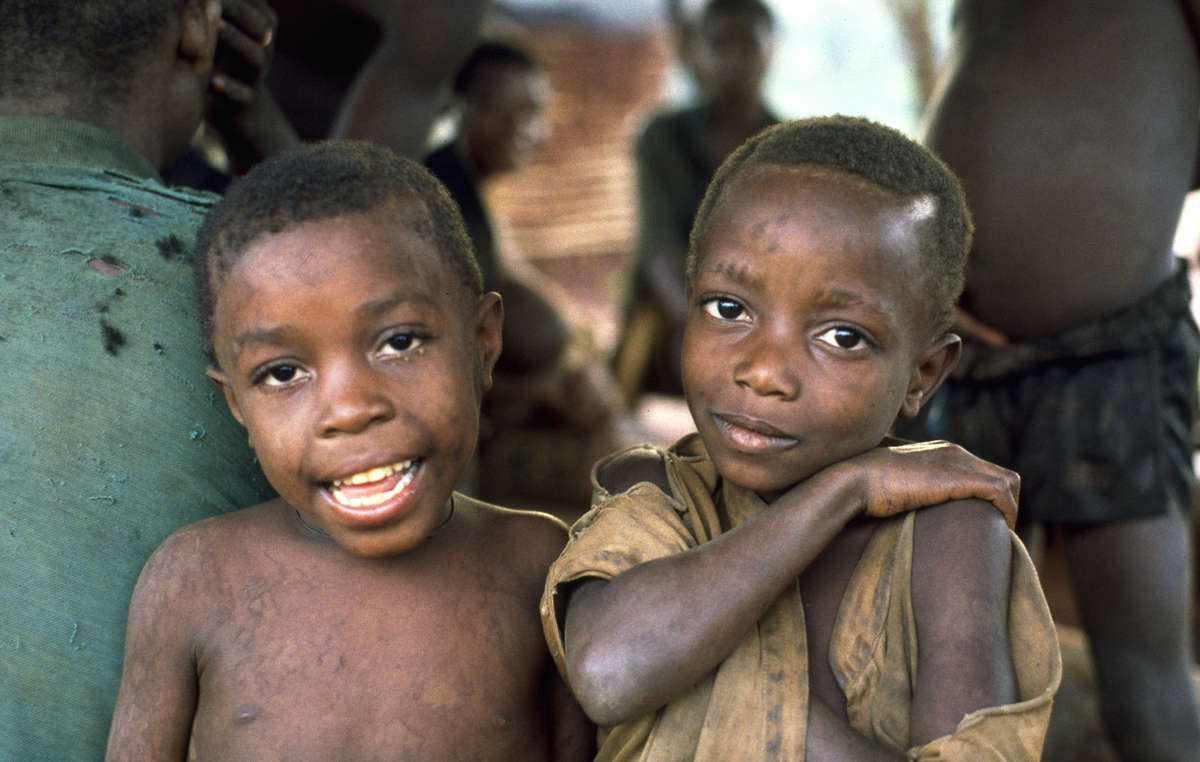 Problems of addiction and substance abuse are common among tribes who have had their land stolen from them. In Canada, alienated Innu children whose people were forced to abandon their nomadic way of life turn to sniffing gas from plastic bags. Likewise in Australia, rates of alcoholism among Aboriginal people are higher than among the wider population.

Boniface Alimankinni, an Aboriginal Tiwi Islander, said: “We had no self-respect and nothing to give our sons except violence and alcoholism. Our children are stuck between a past they don’t understand and a future which offers them nothing.”

Drug addiction and alcoholism are not inevitable for tribal peoples. They are the result of failed policy, imposing “progress” and “development” on peoples who are otherwise largely self-sufficient. Industrialized societies subject tribal peoples to genocidal violence, slavery and racism so they can steal their lands, resources and labor. These crimes are often carried out in the name of progress and development.

Survival Director Stephen Corry said: “Survival’s “Progress can kill” report shows that imposing “development” on tribal peoples just doesn’t work. Even the new healthcare is never enough to counter the devastation caused by land theft. Forcing development on tribal peoples never brings a longer, happier life, but rather a shorter, bleaker existence only escaped in death. “Progress” has destroyed many tribes and threatens many more, so we’re calling on the United Nations to speak out against forced development on tribal lands.”