There are around 100 uncontacted tribes in the Amazon. We know very little about them, but many have expressed a clear desire to remain uncontacted © G. Miranda/FUNAI/Survival

The Brazilian government’s Indigenous Affairs Department (FUNAI) has severely criticized the authors of a controversial editorial in Science magazine who called for forced contact with uncontacted tribes.

In an open letter criticizing controversial anthropologists Kim Hill and Robert Walker, uncontacted tribes experts at FUNAI stress the threats facing uncontacted peoples. These include violence from outsiders who steal their land and resources, and diseases like flu and measles to which they have no resistance. They reject what Hill and Walker call “controlled contact” as “a severe violation of these peoples’ right to determine their own lives."

They added: ”We feel compelled to express our disagreement with the ideas of some anthropologists… that ‘controlled contact’ is the only possible strategy for protecting these peoples.

“There is never absolute control in contact situations, even in cases when the teams have all the resources they need to operate efficiently.”

In the editorial Hill and Walker acknowledged the devastating impact first contact can have, but claimed that “controlled contact” is “a better option than a no-contact policy” and should be initiated after “conceiving a well-organized plan.” 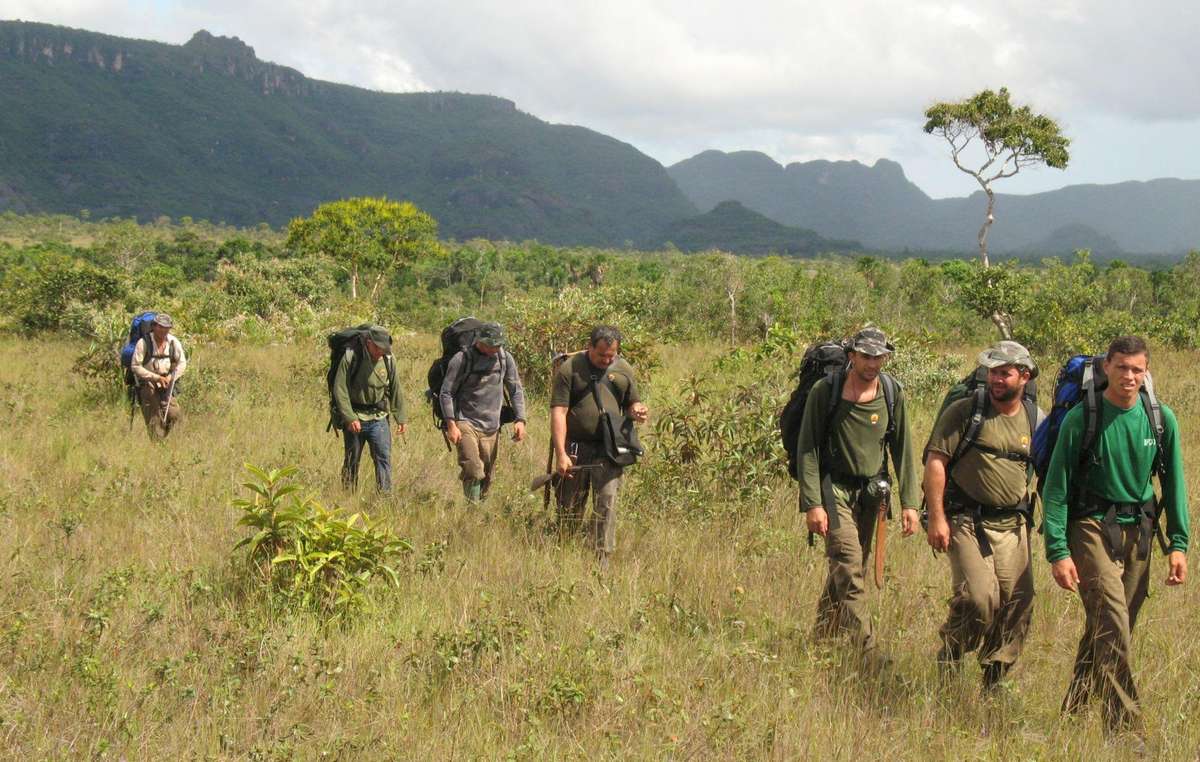 FUNAI has joined the international call, led by tribal peoples, to protect uncontacted tribes’ land rights and to give them the chance to determine their own futures. Several Brazilian NGOs, including CIMI, ISA and CTI, as well as Survival International, are campaigning for this right to be upheld.

Speaking as part of Survival’s Tribal Voice project, Olimpio Guajajara, an indigenous man from the eastern Amazon, rejected forced contact, saying: “We are aware that some anthropologists have been calling for ‘controlled contact’ with the uncontacted Indians… We will not allow this to happen because it will be another genocide of a people… of an indigenous group which doesn’t want contact.”

Earlier this year, Survival’s global campaign for the Kawahiva, an uncontacted tribe in Mato Grosso state, helped secure a protected territory for the tribe. Campaigners are now hoping that this statement from FUNAI will keep pressure on the interim Brazilian government to effectively protect uncontacted peoples.

Survival’s Director Stephen Corry said: "Claiming that missions to forcibly contact uncontacted tribes, even when “well-planned”, can save lives is naive, and flies in the face of history: first contacts across South America have almost always resulted in death, disease or destruction for the tribe involved. Why should it be any different in the future? The short answer is that it won’t be. Let’s be clear, forced contact is likely to be a death sentence for uncontacted tribes. Uncontacted tribal peoples face catastrophe unless their land is protected and we’re doing everything we can to secure it for them."