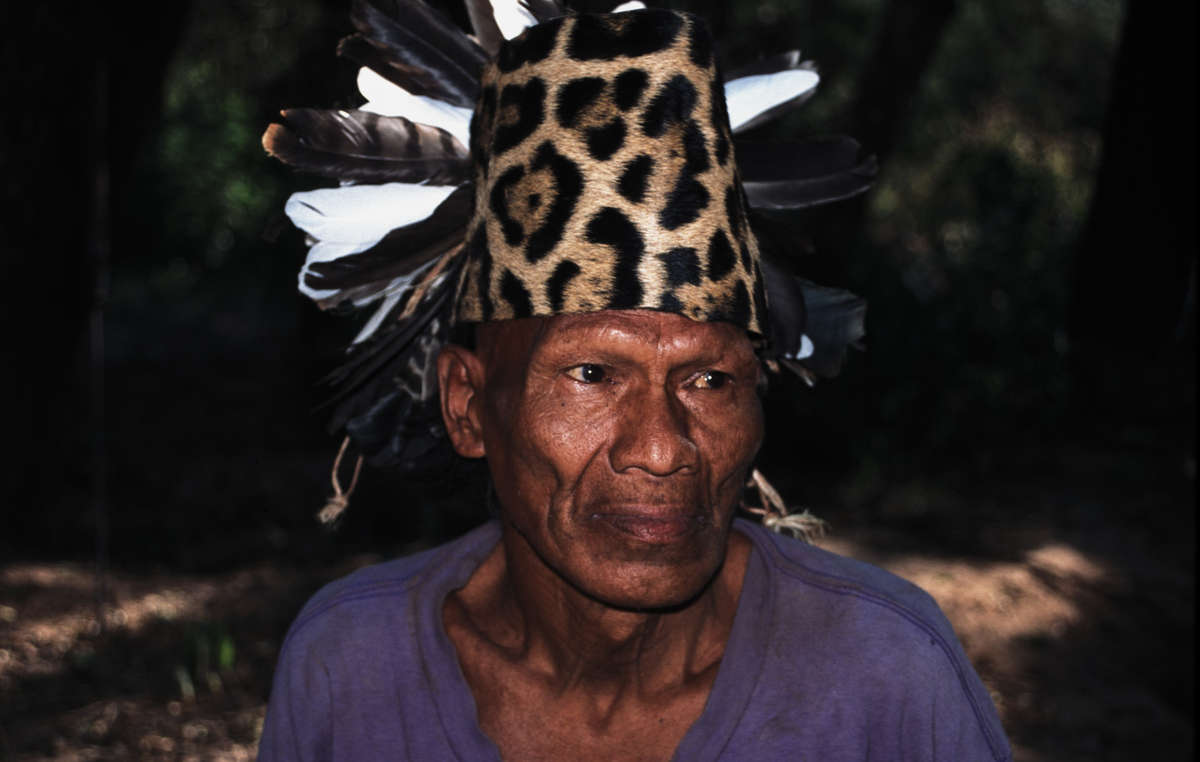 Many Ayoreo were contacted from the 1970s onwards. Since then they have suffered from poverty, disease and the destruction of their land. © Survival

The Paraguayan government has failed to act to protect a group of uncontacted tribal people, despite having been ordered to do so in February of this year.

Six months ago the Inter-American Commission on Human Rights demanded that the government stop the deforestation of the Chaco, which suffers the highest rate of deforestation in the world, and protect the vulnerable uncontacted Ayoreo Indians who live there.

However, the government has failed to stop the continuing clearance of the area’s forest, raising concerns that the uncontacted Ayoreo Indians face annihilation.

Several major ranching corporations are clearing forest to raise cattle in the Chaco, which is losing an average of 14 million trees per month. Deforestation continues and bulldozers have recently been heard on Ayoreo land.

Local organizations GAT and OPIT have been trying to persuade the government to act on the Commission’s demands but the government has so far done very little.

One Ayoreo told Survival: “We don’t want to lose our land. It’s where our fathers and grandparents lived and where our relatives live now. We want our children and grandchildren to grow up in the land of our ancestors. We are claiming this land.’’ 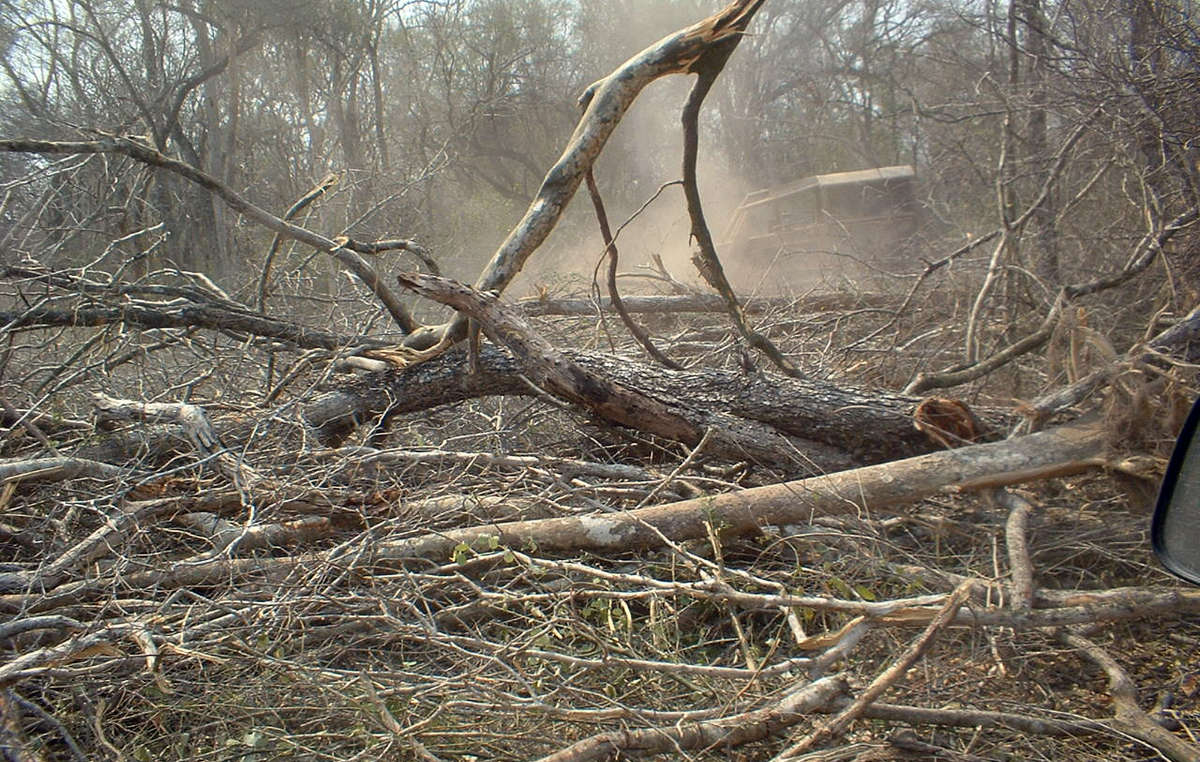 Much of the Ayoreo Totobiegosode land is being deforested, Paraguay. © GAT/Survival

Evidence proves that tribal territories are the best barrier to deforestation and therefore the best way to protect the Chaco is to uphold the Ayoreo’s land rights. Uncontacted tribes are also the best guardians of their environment. Their knowledge is irreplaceable and has been developed over thousands of years.

In August 2016, the UN examined Paraguay’s performance on racial discrimination. Survival International submitted a report on Paraguay’s human rights violations against the Ayoreo, which was considered in the session.

Survival’s Director Stephen Corry said: “Unless Paraguay takes rapid action, the Ayoreo will become another statistic in the ongoing genocide of South America’s uncontacted peoples. The situation couldn’t be more serious: the Ayoreo face catastrophe unless their land and forest is protected from these rapacious foreign companies.”