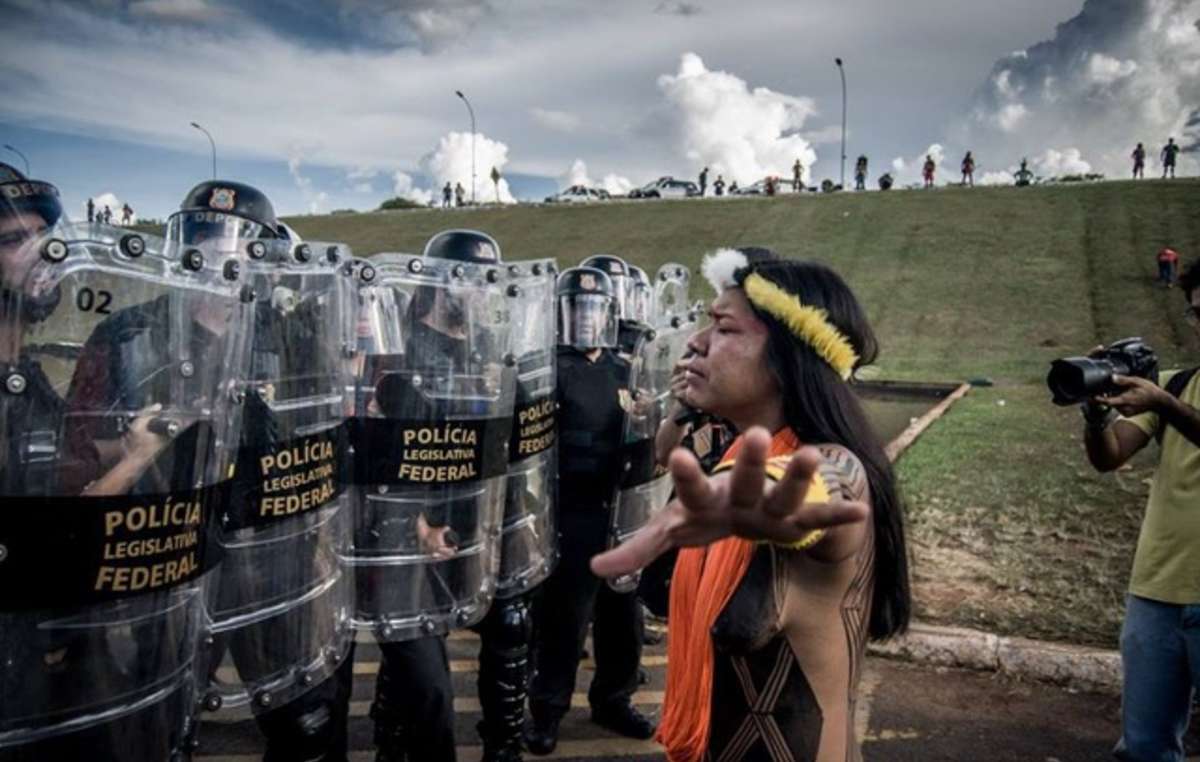 Brazilian Indians have been protesting in Brasilia against the government’s anti-indigenous proposals. © APIB

In two land rights cases, all eight of the judges present voted for indigenous land rights and against the government of Mato Grosso state, in the Amazon, which was demanding compensation for lands mapped out as indigenous territories decades ago.

Although ruling on one further case was postponed, this outcome has been seen as a significant victory for indigenous land rights in the country.

An international campaign was launched earlier this month after President Temer attempted to have a controversial legal opinion on tribal land recognition adopted as policy.

The proposal stated that indigenous peoples who were not occupying their ancestral lands on October 5, 1988, when the country’s current constitution came into force, would no longer have the right to live there. This new proposal was referred to as the “marco temporal” or “time frame” by activists and legal experts.

If the judges had accepted this, it would have set indigenous rights in the country back decades, and risked destroying dozens of tribes. The theft of tribal land destroys self-sufficient peoples and their diverse ways of life. It causes disease, destitution and suicide. 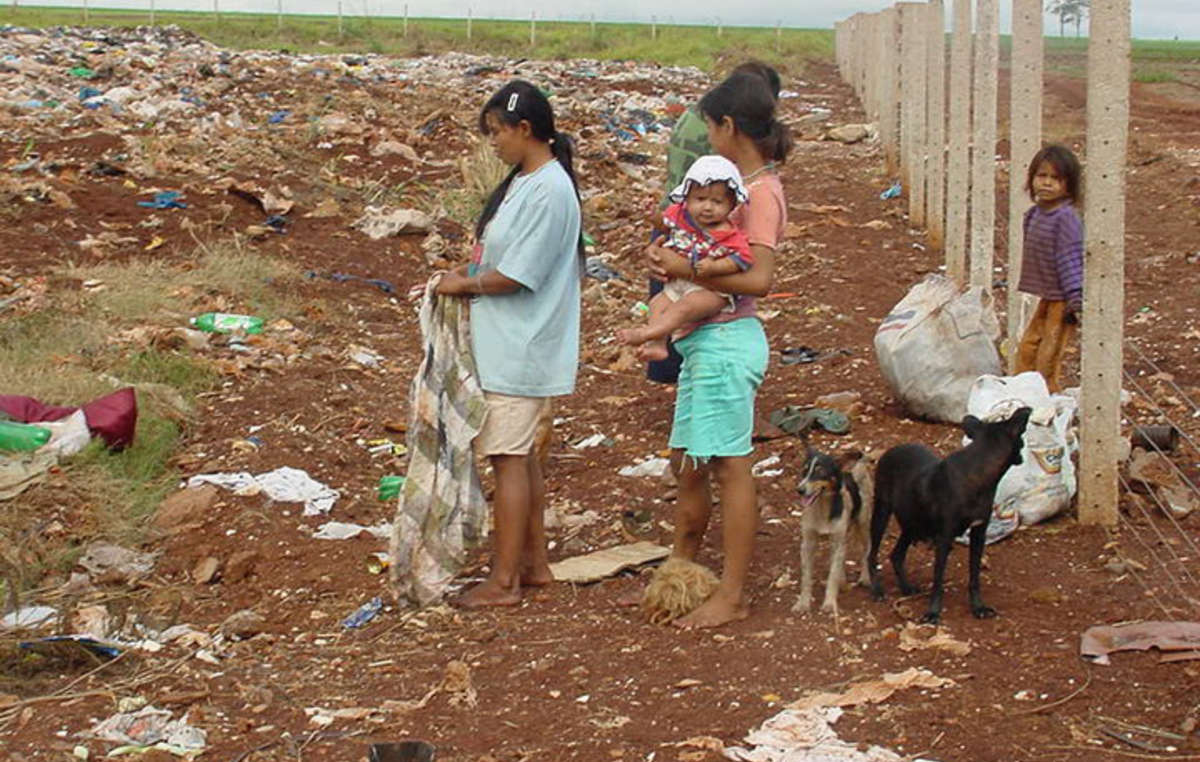 The new policy would have massively undermined the Guarani’s attempts to regain their ancestral land, most of which has been taken over by agribusiness. © Anon/Survival

In response to the ruling, Luiz Henrique Eloy, a Terena Indian lawyer, said: “This is an important victory for the indigenous peoples of these territories. The Supreme Court recognised their original [land] rights and this has national repercussions, because the Supreme Court indicated that it was against the concept of the time frame.”

APIB, Brazil’s pan-indigenous organization, led a protest movement, under the slogan “our history didn’t start in 1988.”

The measure is being opposed by Indians across Brazil. Eliseu Guarani from the Guarani Kaiowá people in the southwest of the country said: “If the time frame is enforced, there will be no more legal recognition of indigenous territories… there is violence, we all face it, attacks by paramilitaries, criminalization, racism.”

Survival International led an international outcry against the proposal, calling on supporters around the globe to petition Brazil’s leaders and high court to reject the opinion. Over 4,000 emails were sent directly to senior judicial figures and other key targets.

While the ruling does not end the possibility of further attacks on tribal land rights in Brazil, it is a significant victory against the country’s notorious agribusiness lobby, who have very close ties to the Temer government.

Survival’s Director Stephen Corry said: “If the judges had accepted this proposal it would have set back indigenous rights in the country by decades. Brazil’s indigenous peoples are already battling a comprehensive assault on their lands and identity – a continuation of the invasion and genocide which characterized the European colonization of the Americas. We’re hugely grateful for the energy and enthusiasm of our supporters in helping the Indians fight back against this disastrous proposal.”