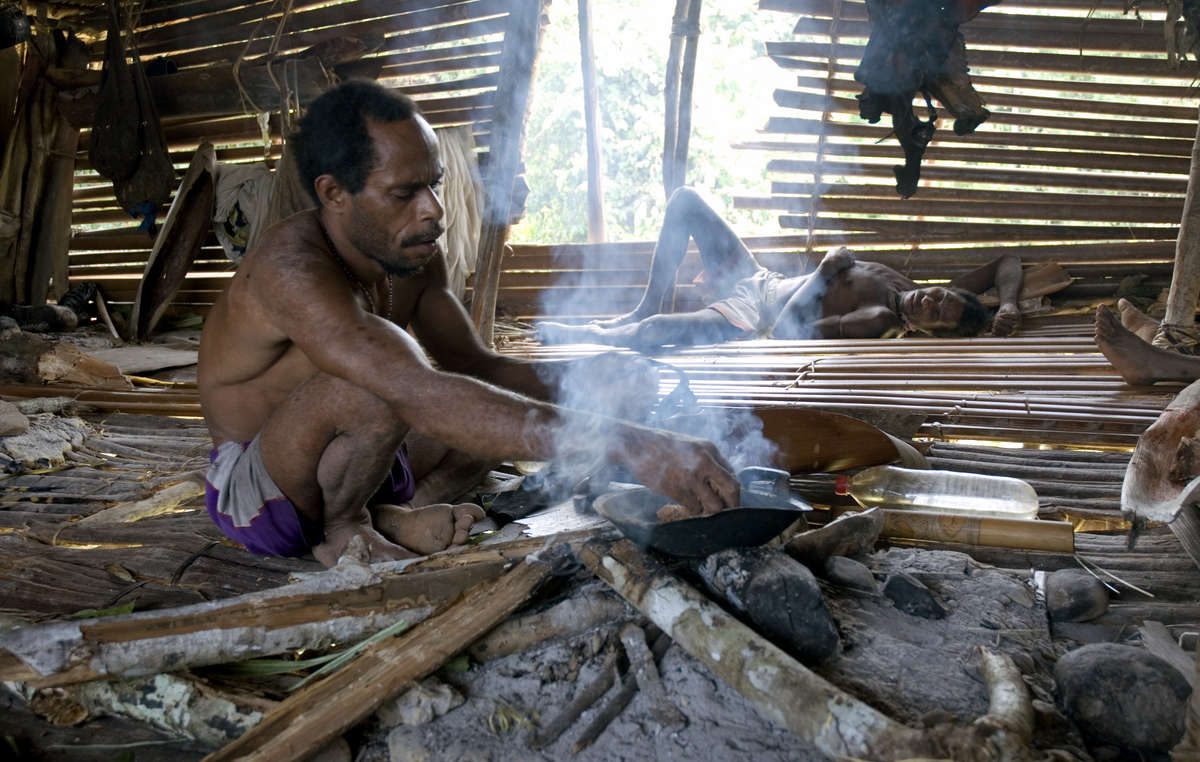 Official figures released this month show that the number of people with HIV/AIDS in West Papua has grown by more than 30% in just four months. The figure now stands at more than 17,000. However, doctors and others working in the region contest this number, believing it to be far higher. HIV infection rates in West Papua are 15 times Indonesia’s national average.

The Papua AIDS Prevention Commission (KPA) revealed that the area with the highest increase and overall infection rate was Mimika, home to the giant Grasberg copper and gold mine. The American and British-owned mine, which has destroyed the land of the Amungme and Kamoro tribes, brings many outsiders, including sex workers, into the area.

Some Papuans believe the military deliberately brings prostitutes infected with the virus into tribal areas. Soldiers have been known to offer alcohol and sex workers to tribal leaders in order to gain access to their land and its resources.

Many Papuans avoid seeking help because they don’t trust the Indonesian medical services, believing that they deliberately infect Papuans with the disease. Racist attitudes towards Papuans are commonplace, another reason that Papuans avoid government run clinics.

For more information and to take action see Survival’s campaign, Progress Can Kill, on the impact of imposed ‘development’ on tribal people.