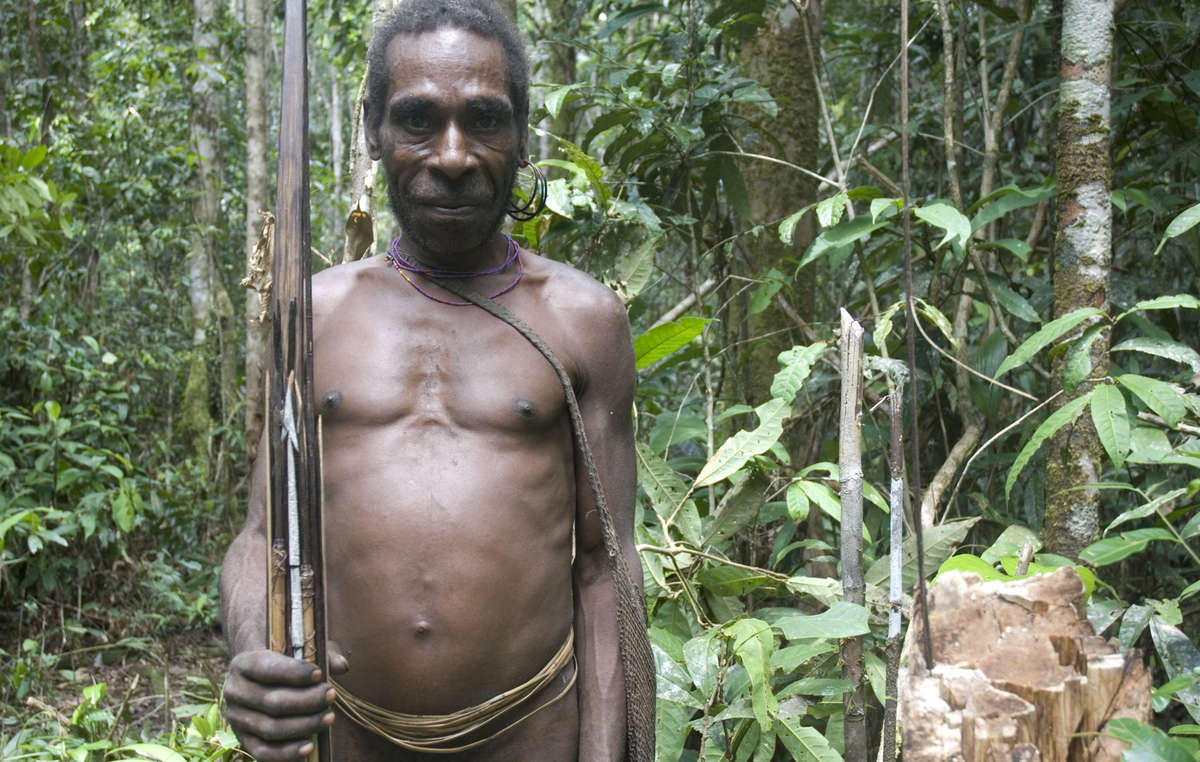 This page was last updated on October 20, 2011 and may contain language which is now outdated.

Survival International has lodged a formal complaint with authorities in the UK over the ‘highly offensive and ludicrous’ claims in the world’s press that a German tourist missing in the South Pacific has been ‘eaten by cannibals.’

In a letter to British regulator the Press Complaints Commission, Survival suggested that those newspapers that have described the Indigenous people of the Pacific as ‘cannibals’ are promoting ‘a false and offensive notion that tribal people are primitive savages.’

At the same time, tribal people around the world have reacted with dismay to the reports. Benny Wenda, a Papuan man from the Lani tribe, said, ‘’We’re sick and tired of these stories. The reason they keep using the word ‘cannibal’ about us is because they think we’re savages. It’s like calling Germans today Nazis because of their past, or Britain a land where witches are burned at the stake, of child slavery and public executions. It’s just lazy, racist journalism.’

Survival International’s Director Stephen Corry said today, ‘Pretending that Stefan Ramin’s reported murder has anything to do with tribal cannibalism is absolute hogwash. It may sell newspapers, but is a highly irresponsible slur on the peoples of the Marquesas Islands. It worked to prop up nineteenth century land theft from tribal peoples, but has no place at all in modern journalism. The ‘cannibals’ here may include a sole deviant murderer, but in a way include the journalists, unthinkingly shoring up racist stereotypes with no thought for the harm they do to how tribal peoples are viewed and treated.’