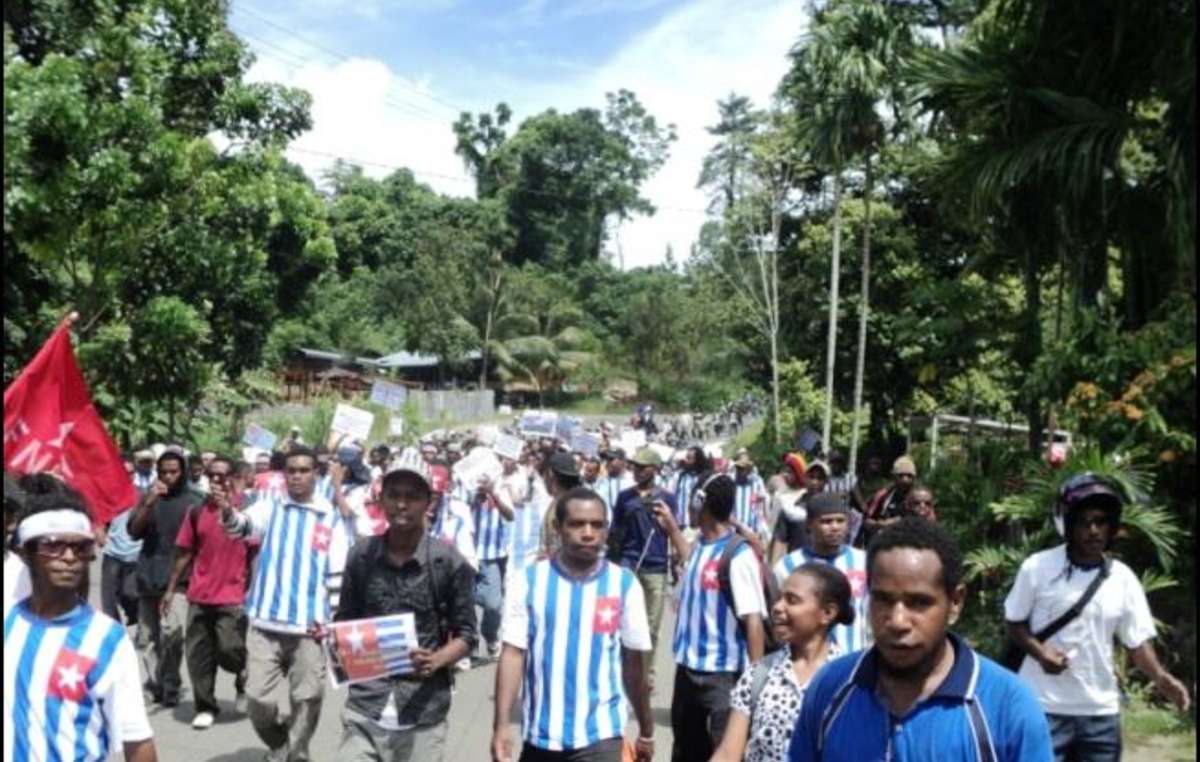 Pro-independence Papuans are planning widespread rallies this Thursday to mark 50 years since they first raised their symbolic ‘Morning Star’ flag. A climate of fear surrounds the anniversary as Indonesia continues to brutally suppress any opposition, and hands derisory sentences to security forces implicated in the violence.

It is now a treasonable offense to carry the flag, which has become an emblem of West Papua’s struggle for independence since it was first flown on 1 December 1961.

As recently as October, West Papuans were left critically aware of the risks still involved in proclaiming independence. Up to ten people were killed when Indonesia’s security forces broke up an independence rally. The main officers involved have reportedly received reprimands.

Thursday’s peaceful protests aim to show there is still a strong appetite to end almost half a century of occupation and flagrant human rights abuses.

Since 1963, an estimated 100,000 civilians have been killed under Indonesian occupation. 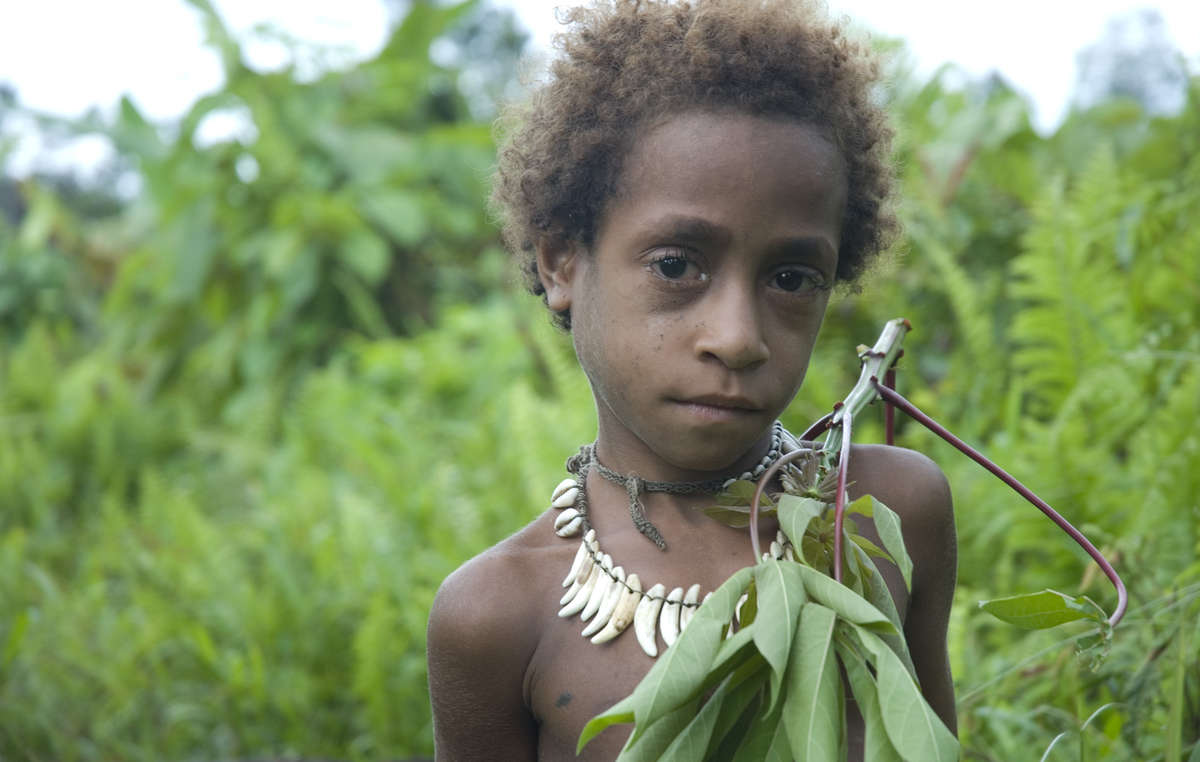 A Korowai girl in West Papua, which has been occupied by Indonesia since 1963 © Survival

One of the main rallies will be held in the city of Jayapura, by the grave of former Papuan leader, Theys Eluay. He was killed in 2001 by the Indonesian military. The seven men convicted of his murder were only given paltry jail terms.

The disproportionate use of force by Indonesia, and the clear lack of justice, leaves Papuan protesters fearful ahead of Thursday’s anniversary, says Reverend Benny Giay.

Speaking to Survival from West Papua, he said, ‘Most of the businesses will close down so people are stocking up on essentials…(and) in Jakarta lots of students are leaving their hostels to go back to their families, as they fear the military. The situation is very tense.’

Survival’s Director Stephen Corry said today, ‘Indonesia’s illegal occupation of West Papua is almost unparalleled in its brutality. It’s outrageous that the international community is turning a blind eye on almost half a century of ruthless oppression and unbridled violence against the Papuan people.’

There are growing calls for Australian monitors to enter West Papua ahead of Thursday’s rallies, and for Indonesia to allow foreign journalists back in.