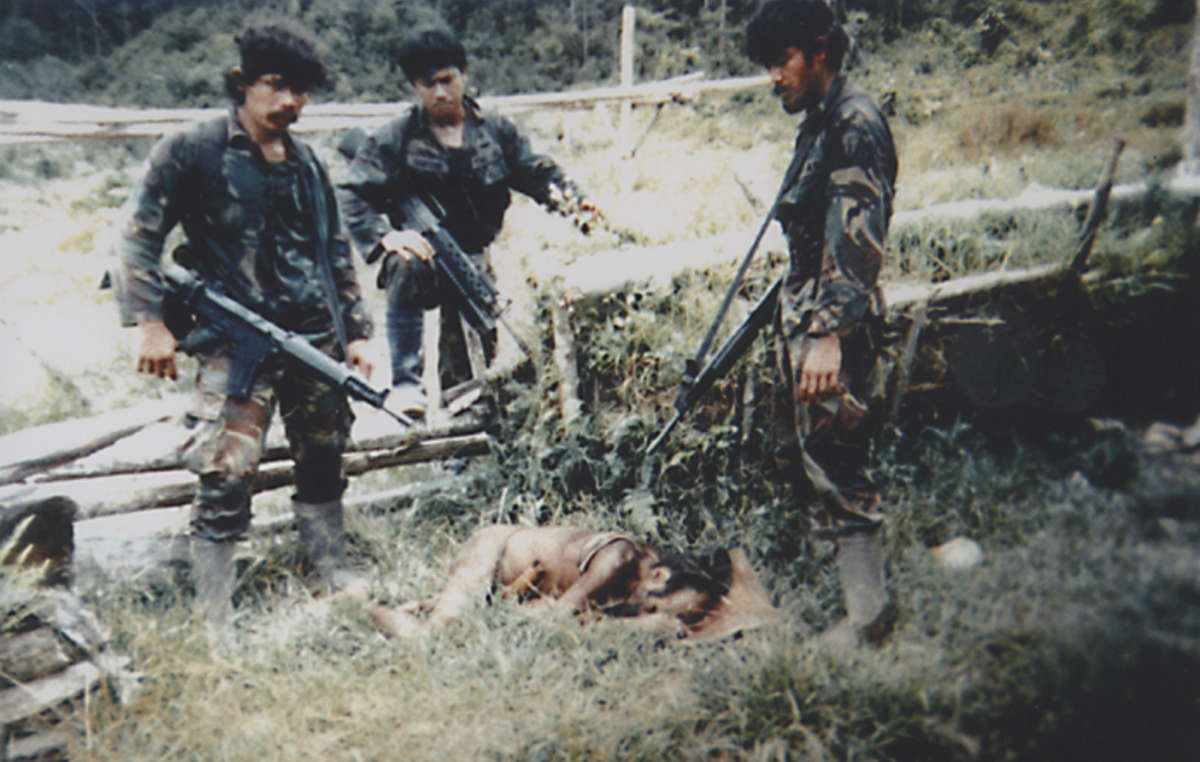 For decades, West Papua’s tribal people have suffered at the hands of the Indonesian military. This ‘trophy’ photograph was taken by soldiers, in the same year as the Biak massacre, after they killed a man and his 12 year old nephew.
© Survival

A tribunal set up to examine a notorious massacre that took place on West Papua’s Biak island in 1998 has concluded that Indonesian soldiers and police attacked a peaceful demonstration, killing ‘scores of people’ and arresting many others.

The citizen’s tribunal in Australia, held along the lines of a coroner’s inquest, was set up fifteen years after the massacre.

It reported that ‘a large number of men, women and children were killed, tortured and mutilated with some of the women and girls being raped and sexually mutilated, and some of those detained died as a result of the actions of the military forces and police.’

The tribunal also concluded that the government of Indonesia had attempted to downplay the seriousness of the event, and that no proceedings had been taken against ‘any persons for the crimes against humanity perpetrated against innocent civilians’.

Witnesses told of soldiers and police shooting at the crowds, and of bodies being loaded into ships, then taken out to sea. Fishermen later reported seeing bodies floating in the water, but they were too scared to bring them ashore. 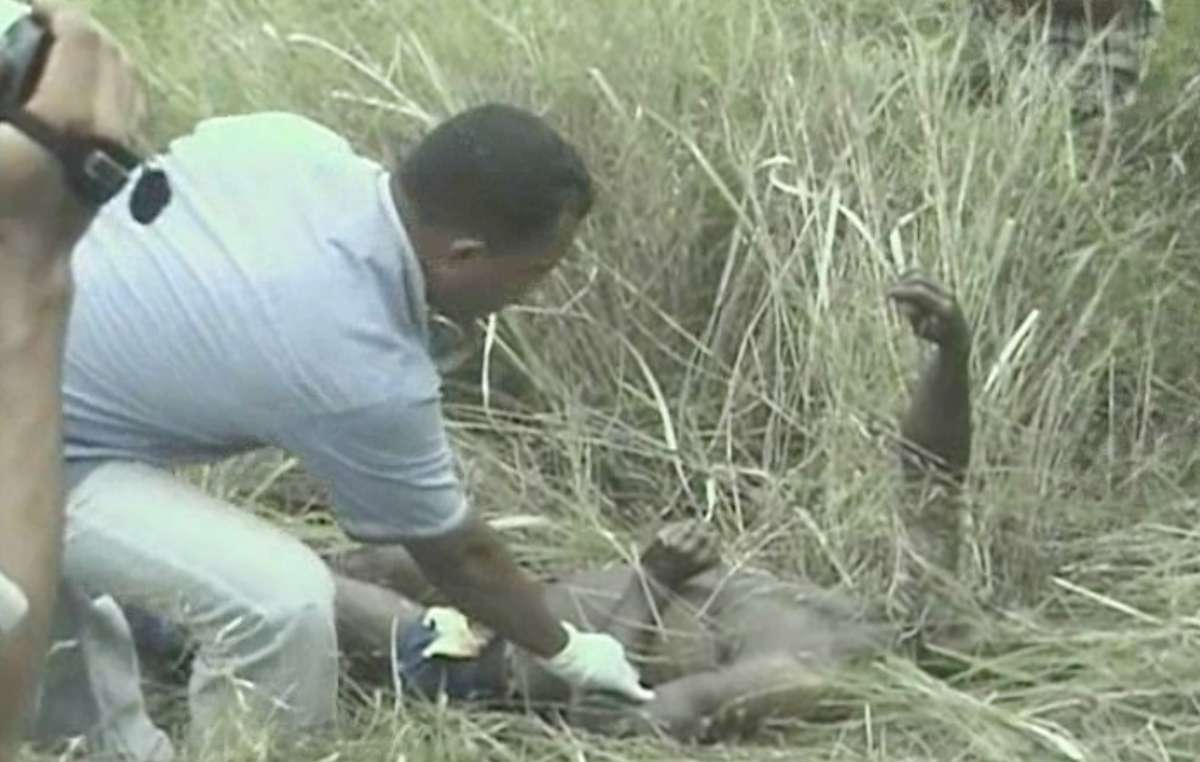 Papuans who raise the West Papuan morning star flag, or peacefully call for independence from Indonesia, are still being murdered by the Indonesian military
© Survival

The massacre followed the raising of the banned West Papuan flag on Biak. The organizer of the event, Filip Karma, gave video evidence from prison, where he is serving a fifteen-year sentence for raising the flag in 2004.

Survival’s Senior Campaigner for Asia, Sophie Grig, recalls receiving a call from West Papua in the early hours of the morning of July 6th. ‘They told me that the soldiers and police were heading for the flag raising, and they feared a blood bath. I phoned everyone I could think of, asking them to call the military commander and governor in West Papua, urging them to exercise restraint. We hoped by making them aware that the international community was watching they would reign in the violence. Sadly, it only served to show how little they cared about the lives of Papua’s tribal people and how confident they were in their own impunity.’

Grig added, ‘It’s essential that the US, British and Australian governments, which help train the Indonesian military, take these findings very seriously. They must use their influence to ensure that those responsible, at all levels of the military and police, are finally brought to justice.’