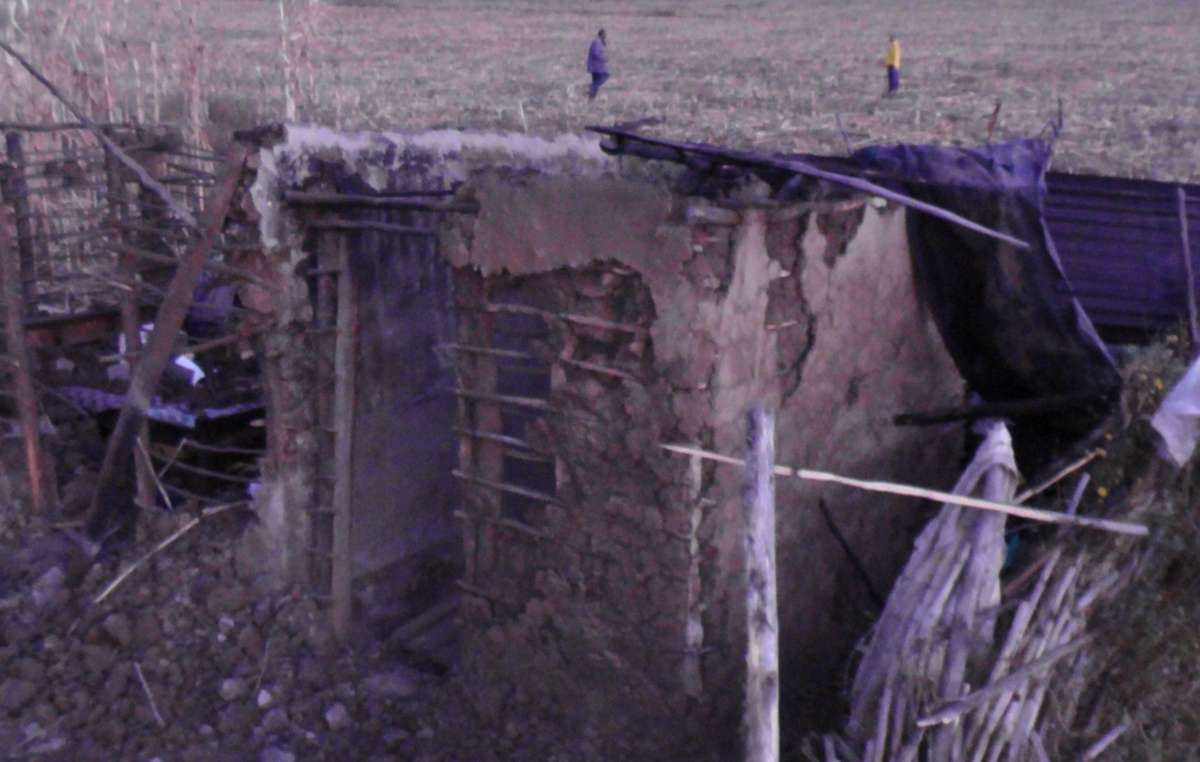 An Ogiek home that was destroyed by government officials. © Judy Kipkenda/OPDP

Survival has received disturbing reports that government officials have destroyed homes of the Ogiek, one of Africa’s last hunter-gather tribes, in their ancestral land in the Mau Forest.

Politicians and their influential supporters have been seizing Ogiek land and calling for them to be evicted.

Many of those who have resisted have been arrested and detained, some together with their young families.

Two men have been forced to go into hiding out of fear for their own safety. Two weeks ago, a local radio station reported that the district police had ordered the shooting of one of the men for inciting resistance against the evictions.

By continuing these evictions the Kenyan government is violating both the Ogiek’s constitutional rights and a ruling made by the African Union’s Court of Human and People’s Rights. In March 2013, the court ordered the government to halt evictions of the Ogiek people from their ancestral lands in the Mau forest. 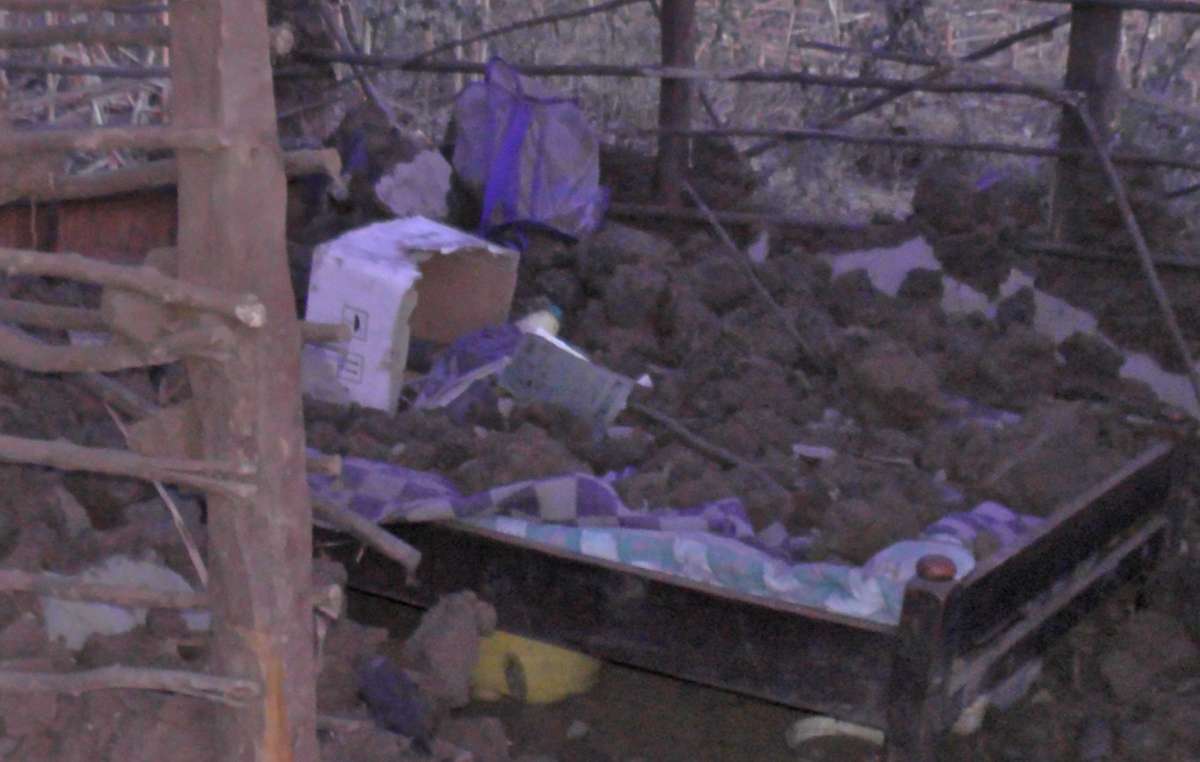 An Ogiek home that was torched by government officials. © Judy Kipkenda/OPDP

The Ogiek have long been marginalized by the government. However, a marked increase in violence followed the 2007 elections, during which politicians allegedly awarded Ogiek land to their supporters.

The government has also been illegally evicting Sengwer communities in the neighboring Cherangany Hills.