Survival International was founded in 1969 to fight alongside indigenous and tribal peoples to defend their lives and lands. There is nothing “primitive” about them, they just live differently. Tribal societies are extraordinarily diverse and there’s a lot to learn from them.
To celebrate half a century of worldwide solidarity, here are 50 facts for 50 years… 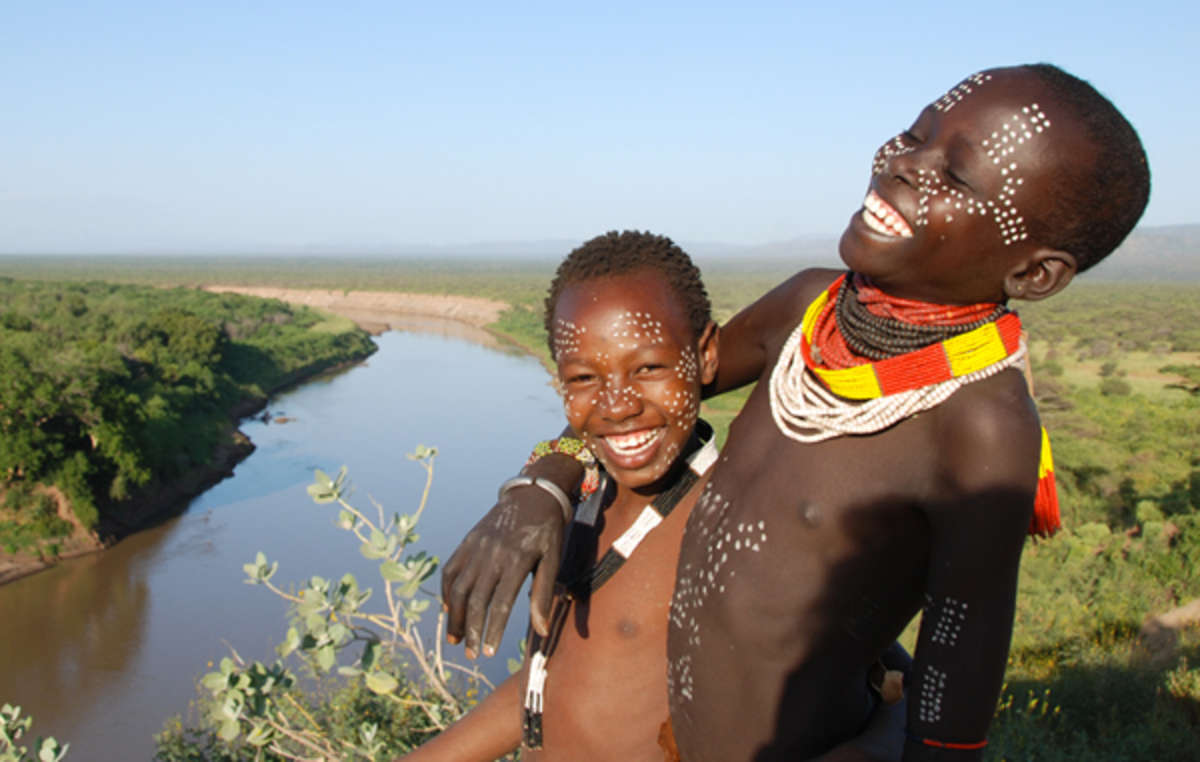 Tribal societies put the community before the individual, sharing and exchanging possessions rather than amassing personal wealth

The world needs tribal societies and our work is helping to prevent their annihilation by the dominant society. We work in partnership with tribes and give them a platform to speak to the world, but we need your help to bring about radical change.

Join us now: For tribes, for nature, for all humanity