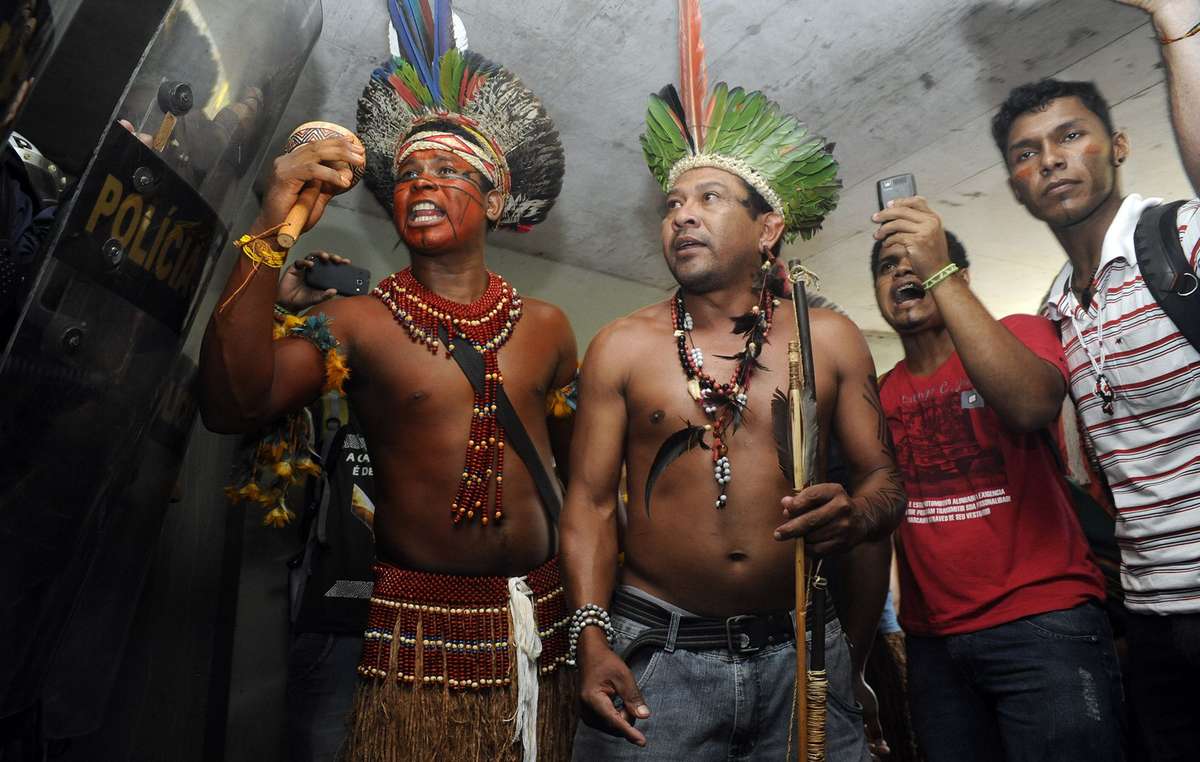 Tribes across Brazil have secured a historic victory for their lands and futures. © Agência Brasil

Tribes across Brazil have secured a historic nationwide victory, preventing Congress from seizing control of the future of their lands.

A proposal to change the constitution and give Congress power in the demarcation of Indigenous territories has been shelved following months of vociferous protests by thousands of Indians, representing dozens of tribes.

Last week, dozens of Indians traveled to Brasilia and entered the Congress building to make their voices heard. Five were arrested during the protest, and have since been released. 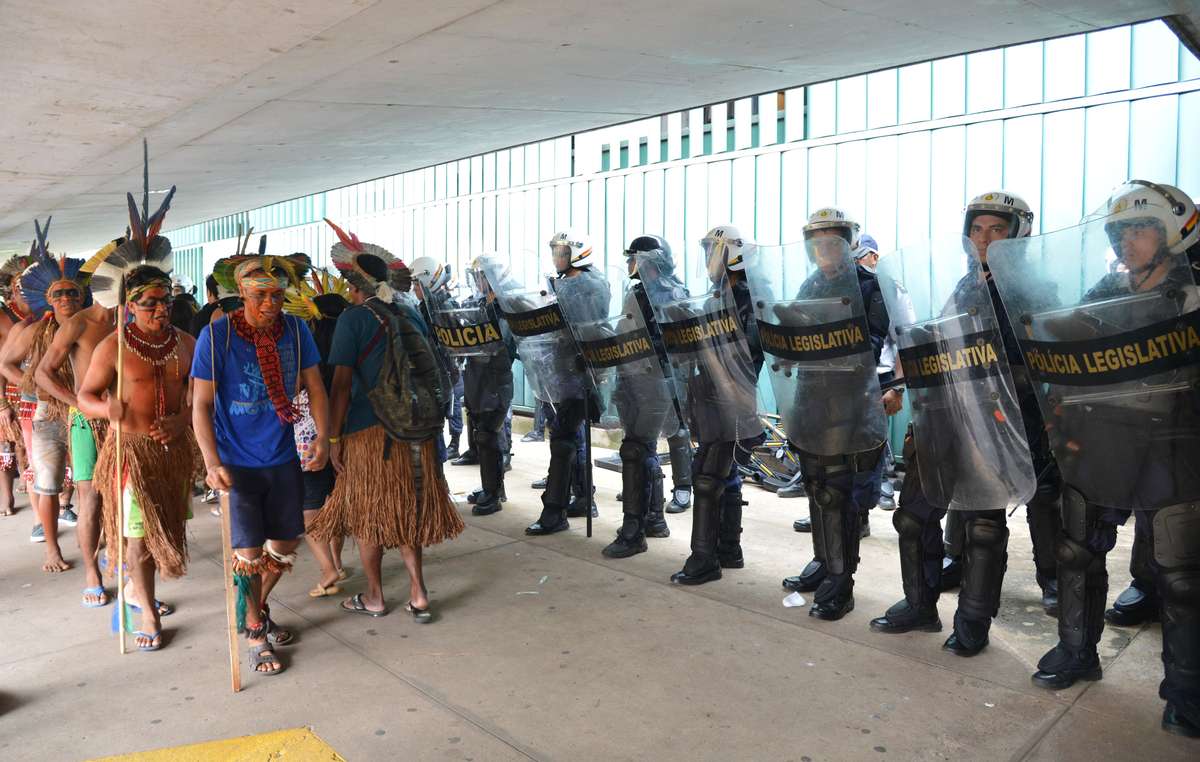 If passed, the proposed constitutional amendment, known as ‘PEC 215’, would have caused further delays and obstacles to the recognition and protection of the tribes’ ancestral land, on which they depend for their survival.

Indigenous leader Sonia Guajajara stated on her way back to her Amazon home after weeks of lobbying in Brasilia, “I am returning with a cleansed heart, a light soul, and full of courage to do it all over again if ever needed in the fight for the defense of our rights and our peoples.”

The Association of Indigenous Peoples of Brazil (APIB) issued an open letter to mark this momentous occasion, stating, “We Indigenous peoples have shown that we will never allow our lands to be recolonized, invaded or destroyed, even if that means sacrificing our own lives.”

Alongside several other proposals, PEC 215 was a result of pressure by Brazil’s powerful agri-business lobby group which includes many politicians who own ranches on Indigenous land.

It threatened to spell disaster for tribes such as the Guarani who have been evicted from most of their land and who face appalling living conditions and one of the highest suicide rates in the world while they wait for the government to fulfil its legal duty to map out their land, and Brazil’s numerous uncontacted tribes – the country’s most vulnerable societies.

Survival has been lobbying against PEC 215 and the other dangerous proposals. Nixiwaka Yawanawá, an Amazon Indian from Brazil, led the international protests by Survival supporters and stated, “We’re here to support our Indigenous brothers and sisters in Brazil who are facing the worst assault on their rights in decades.”

Brazilian Indians continue to fight against the invasion of their lands by loggers, miners, ranchers and others, and against a series of Amazon mega-dams which threaten to destroy the livelihoods of thousands of Indians, and wipe out some uncontacted tribes.