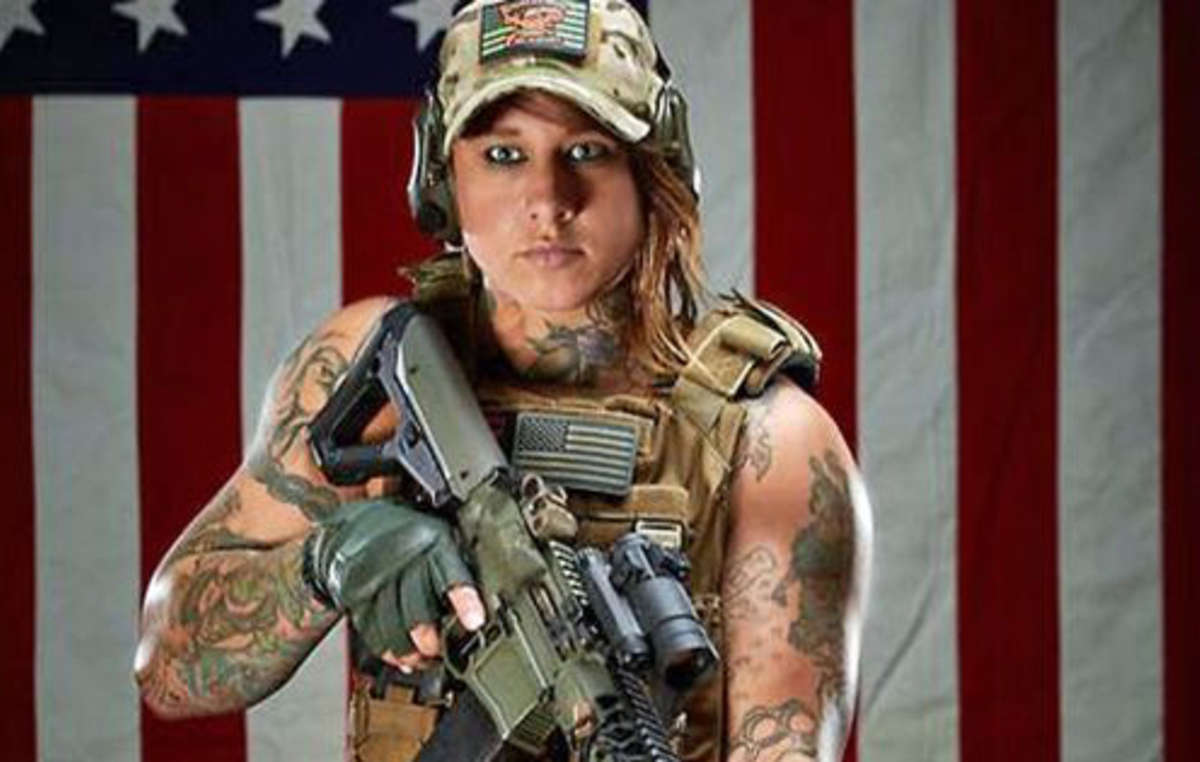 Kinessa Johnson is one of the former soldiers in VETPAW, an organization which sends veterans to Africa to ‘defund’ terrorism. ©

Survival’s Director Stephen Corry has exposed the hypocrisy in today’s conservation movement which is increasingly militarizing and targeting local populations for subsistence hunting.

In a damning article in U.S. journal Truthout, Corry wrote: “Local people, including local tribespeople, have long been thought of by some conservationists as ‘in the way’ of the environment. They’re termed ‘poachers’ and abused accordingly. Baka people in Cameroon, the Bushmen in Botswana and Adivasi tribes in India are beaten up or worse by those claiming to protect nature.”

But while tribal people are the best conservationists, they are accused of “poaching” for hunting to feed their families and targeted for “subsistence poaching” by conservation organizations. 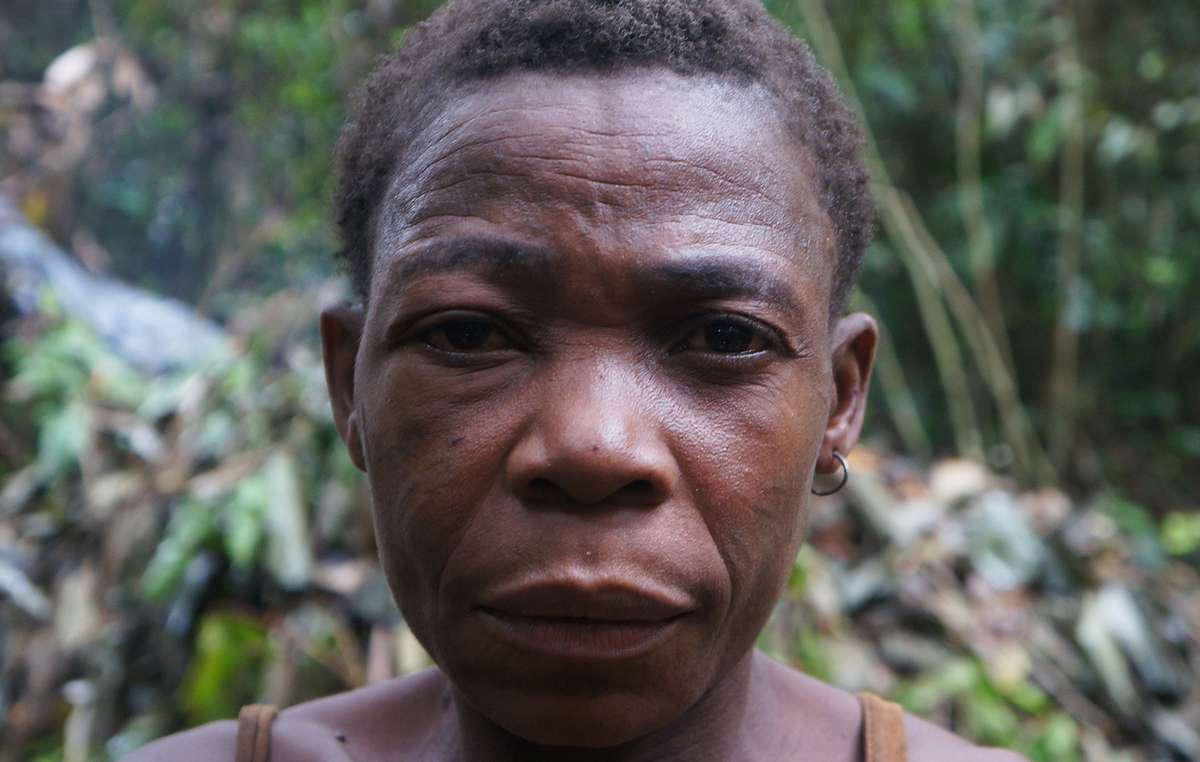 A Baka ‘Pygmy’ who couldn’t stop her children being attacked by WWF-supported guards. The guards pick on the defenseless to avoid confronting powerful poachers, including government officials and ecoguards themselves. © Survival International

Corry further exposes the inherent contradiction in the link between conservation organizations and trophy hunting. In Cameroon, WWF played an important role in carving up the forest of the Baka into national parks, safari-hunting zones and logging areas, and the International Union for the Conservation of Nature welcomes clubs who encourage the shooting of endangered rhinos.

Finally, Corry questions the claim that poaching funds terrorism, which has been used as an argument for the militarization of anti-poaching squads.

Corry writes, “It’s time for the conservation industry to stop mouthing platitudes about human rights and start applying them for real. It’s time for it to come clean about its past. It’s also time for it to stop seeing criticism like this as something to be repulsed by public relations lackeys. Until then, it’s difficult to see it doing much lasting good, and there’s no doubt at all it’s hurting innocent people.”