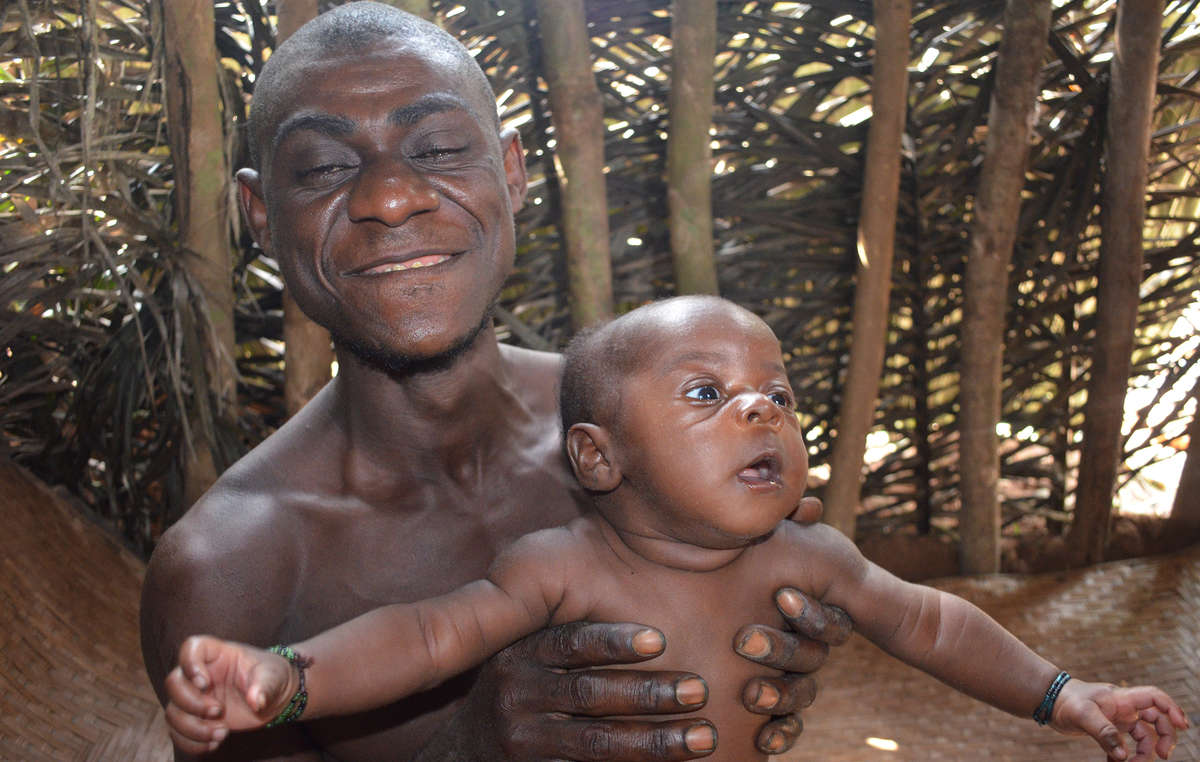 To mark Father’s Day (June 19) Survival International is celebrating the extraordinarily close parenting of rainforest tribes in central Africa, including some “Pygmy” tribes where fathers spend more time with their children than most parents in industrialized societies – and some have even been known to suckle infants.

A study has suggested that fathers from the Bayaka “Pygmy” tribe in the northern Congo hold their children for up to 20% of the day, and are far more likely to kiss or cuddle their children than the women.

The same study also found that Bayaka fathers were far less likely to engage in “rough and tumble” style play to create bonds with their children than their farming neighbors, instead preferring to communicate gently. This was shown to produce extremely nuanced understanding and communication between parent and child, even with children under 18 months old.

Hunter gatherers have developed ways of life which are largely self-sufficient and extraordinarily diverse. They are also widely known to foster close ties within families and communities and to afford more leisure time than pastoral, farming, or industrial working patterns.

Statistics like these suggest that rather than being considered backward or primitive, tribal peoples should be respected as contemporary societies who enjoy high qualities of life, especially if their right to determine their own futures is respected.

Despite this, many tribal peoples in central Africa are under threat. Their lands and resources are being stolen in the name of “progress” and “conservation.” 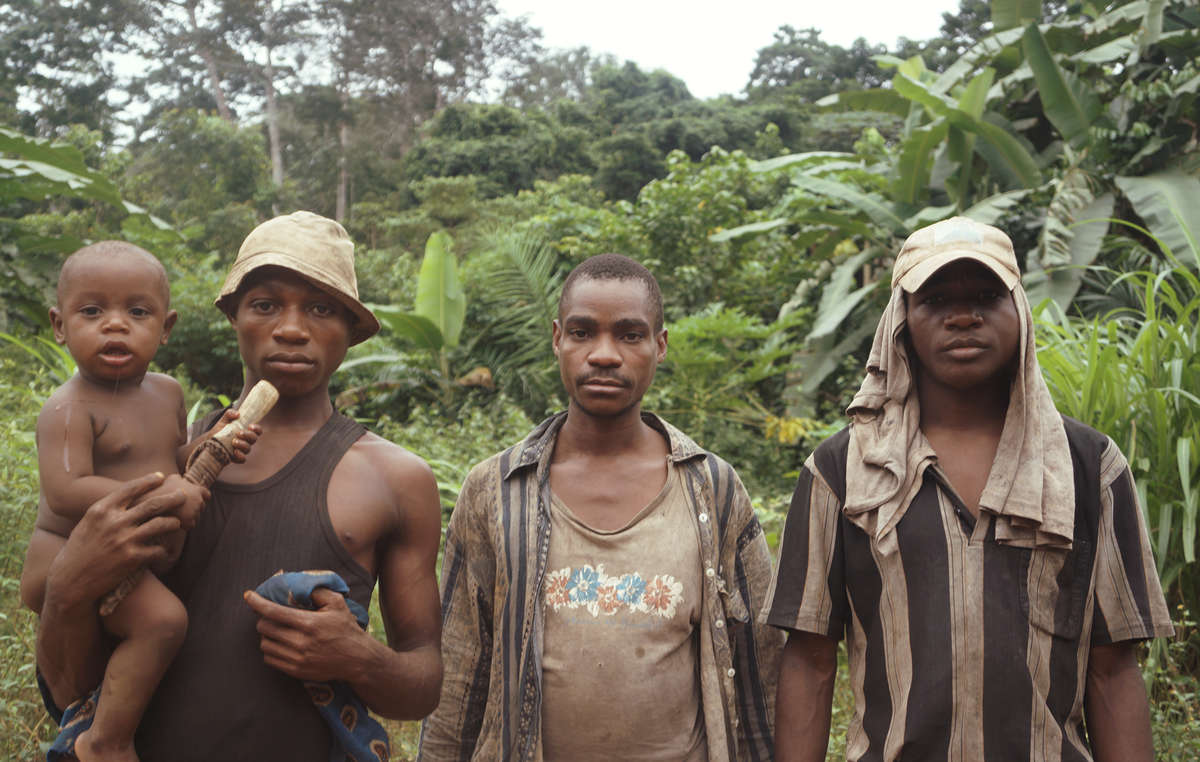 Tribal peoples can flourish when their right to determine their own futures is respected, living sustainable and fulfilling lives © Survival International

Tribal peoples like the closely related Baka people have been dependent on and managed their environment for generations. But big conservation organizations like WWF are instead partnering with industry and destroying the environment’s best allies in the name of conservation.

Ngoko Madeleine, a Baka parent said: “Before when a woman gave birth we took her to the forest to help her regain her strength and weight, now we can’t do this. We would take our children to the forest to avoid epidemics. Now we know illnesses we never knew before, like malaria, tetanus.”

Another Baka, Ango, said: “We don’t understand, they told us not to go into the forest. But we don’t know how to live otherwise. They beat us and they kill us. They force us to flee to Congo. We want our children to know about the leaves and barks and rites and everything. But now they don’t know.”

Survival’s Director, Stephen Corry, said: “This study is further confirmation that those who think tribal peoples ignorant and backward are simply wrong. They are of course highly developed and sophisticated societies with a lot to teach us, not just about the natural world, but also about living in human society. We know that many of the world’s staple crops and drugs used in Western medicine originate with tribespeople, perhaps the world could also draw inspiration from the Baka and Bayaka’s approach to parenting, especially now, a time when the West still hasn’t evolved much clarity on the issue and childhood depression and bullying are on the increase. Rather than stealing these people’s land or forcing our ideas of “progress” onto them simply because their communal ways are different, we should be respecting them as contemporary societies and protecting their rights.”

Some names have been changed to protect tribal peoples’ identity