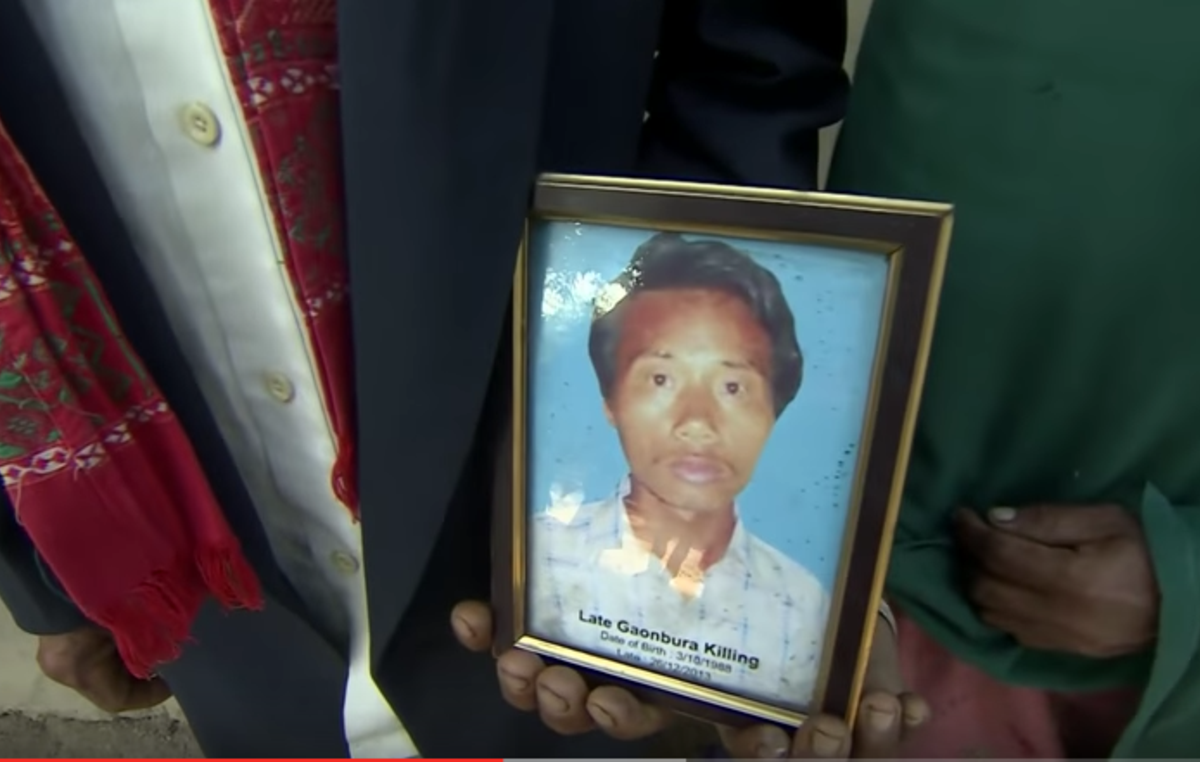 Dozens of people have been shot on sight by park guards in Kaziranga, including severely disabled tribal man Gaonbura Killing © BBC

Survival International has called on the UN expert on extrajudicial executions to condemn shoot on sight conservation policies.

In a letter to the Special Rapporteur charged with the issue, Survival stated that “shoot on sight policies directly affect tribal people who live in or adjacent to ‘protected areas’… particularly when park guards so often fail to distinguish subsistence hunters from commercial poachers.”

The letter adds that “nobody knows when wildlife officers are permitted to use lethal force against [suspected poachers], and it is impossible for dependents to hold to account officers whom they believe to have killed without good reason. Many countries have gone further, and granted wildlife officers immunity from prosecution.”

The letter cites Kaziranga National Park in India as an especially striking example of the tactic. According to a recent BBC report, an estimated 106 people have been extrajudicially executed there in the last 20 years, including one disabled tribal man who had wandered over the park boundary to retrieve cattle.

Kaziranga guards have effective legal immunity from prosecution, and have admitted that they are instructed to shoot poaching suspects on sight. This has had serious consequences for tribal peoples living around the park. In June 2016, a seven-year-old tribal boy was shot and maimed for life by guards. 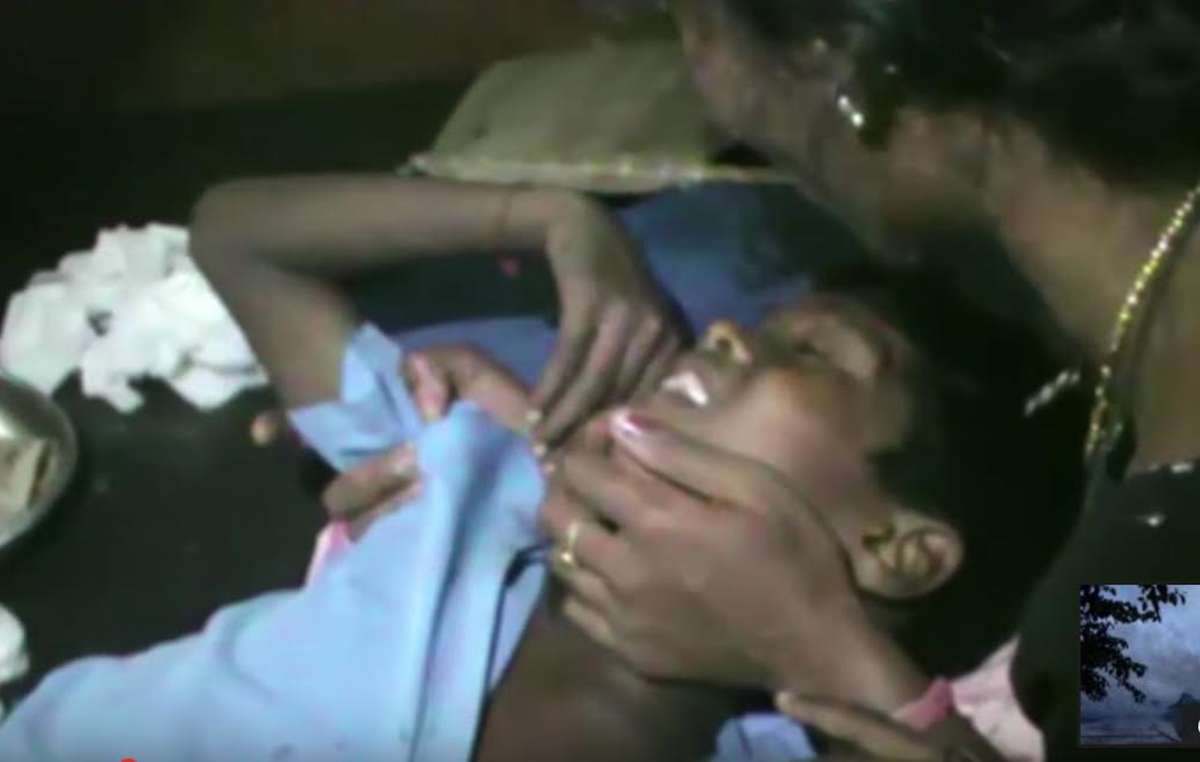 Akash Orang is comforted by his mother after being shot by a park guard. He is now severely disabled. © BBC

Similar policies are used in other parts of the world, notably Kenya, Tanzania and Botswana, among other African countries.

Speaking about his own anti-poaching work in Africa, poaching expert Rory Young from the organization Chengeta said: ”Shoot on sight is stupid. If we had been shooting on sight during this latest sting operation we would have shot a handful of poachers and that would have been the end of it. Every single poacher is an opportunity for information to get more poachers and work your way up the chain to the ringleaders.”

Survival has asked the Special Rapporteur to clarify that shoot on sight violates fundamental rights enshrined in the UN’s Civil and Political Rights Covenant and other international conventions. It also urges the UN to enquire about the policy with the Indian government, and the government of Assam state, where Kaziranga is located.

Shoot on sight is justified on the grounds that it helps to deter poachers. However, there have been several recent cases of guards and officials at Kaziranga being arrested for involvement in the illegal wildlife trade themselves.

Survival’s Director Stephen Corry said: “If any other industry was guilty of this level of human rights abuses, there would be an international outcry. Why the silence when conservationists are involved? Torture and extrajudical killing is never justified – the law is clear on this. Some people think that the death of innocents is justified, that ‘collateral damage’ is necessary in the fight against poaching. We ask them, where is your humanity? Of course, there’s a racist element at play here: Shoot on sight policies would be unthinkable in North America or Europe.”