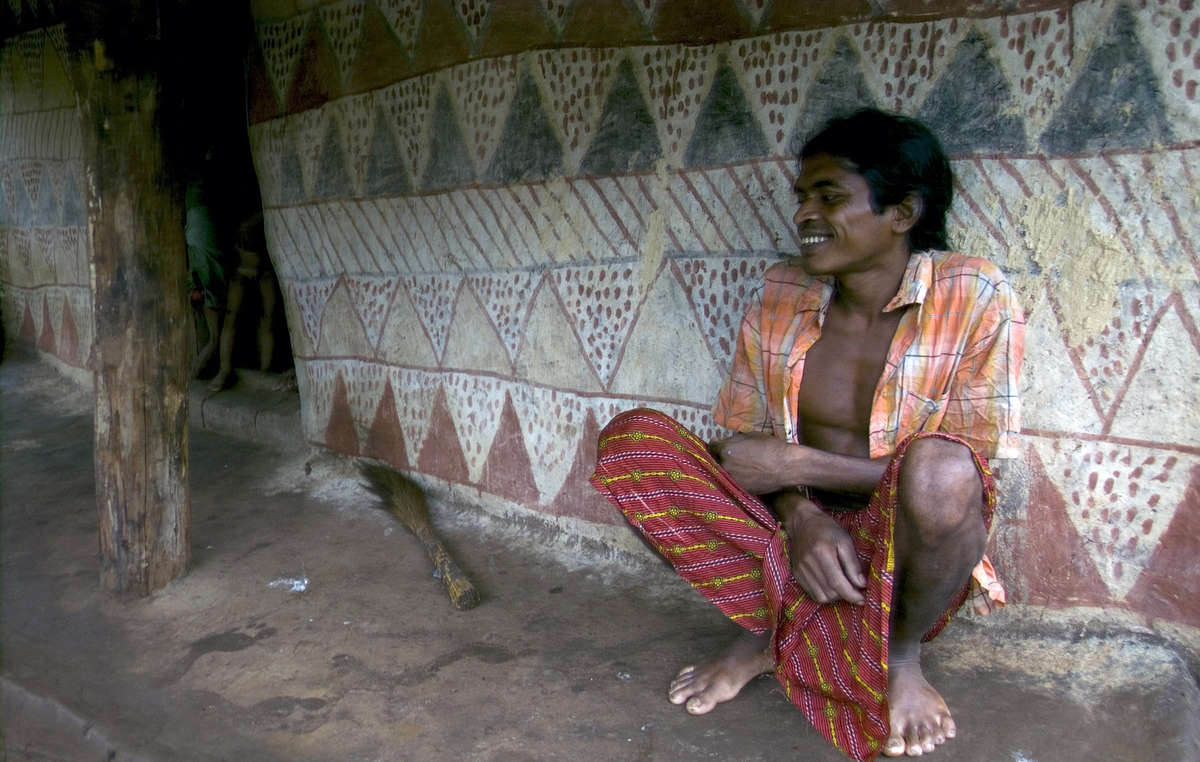 Lodu Sikaka was released three days after his abduction. © Survival

This page was last updated on August 13, 2010 and may contain language which is now outdated.

The two Dongria Kondh tribesmen abducted by gunmen on Monday have both been released. Sena Sikaka was dumped at the side of the road on Tuesday evening, while Lodu Sikaka was released yesterday.

Lodu and Sena both claim their armed abductors were plain-clothed policemen. Lodu was interrogated and beaten during his detention, and only released after he was made to sign a written statement. It is not clear what the statement says.

Lodu and Sena have both been campaigning against the creation of a bauxite mine on their land in the Niyamgiri Hills, Odisha state. The proposed mine, a joint project between UK company Vedanta Resources and the Orissa state government, has become one of the most controversial projects in India.

An interview with Lodu Sikaka was broadcast on the UK’s Channel 4 News following Vedanta’s recent AGM, where the company’s appalling human rights record came under fire from high profile investors including Aviva. Several investors including the Church of England have already sold their shares in Vedanta over the project, and the British government declared that the Dongria’s rights have been violated.

The Dongria Kondh’s plight has been dubbed ‘the Real Avatar’ because of similarities to the storyline of James Cameron’s blockbuster. The tribe’s struggle has been supported by a number of celebrities including Joanna Lumley, Bianca Jagger, and Michael Palin.

A team of experts commissioned by the Indian government earlier this year concluded that Vedanta’s mine was likely to ‘lead to the destruction of the Dongria Kondh’ as a people. The results of a second official investigation into the mine will be published later this month. The head of the investigative team has told journalists to expect his report to be ‘another bomb’.

Survival’s director Stephen Corry said, ‘While I welcome the news that Sena and Lodu have now been released, it does not undo the injustice they have suffered and the ongoing injustices being committed against the Dongria Kondh people.’