The Enxet were once self-sufficient hunter-gatherers, but most now live as exploited labourers on the vast cattle ranches which have engulfed their lands. Nearly all provide for themselves at least partly by hunting and gathering, especially of capybaras (the world’s largest rodent), deer, iguanas and wild honey; and some still manage to live entirely off hunting and gathering and growing a few vegetables.

Enxet land has been almost entirely taken over by ranchers, who have felled huge areas of their forest – often in a deliberate attempt to make the land unusable for hunting and gathering. Many of them now live crowded onto tiny plots, which have been bought for them by different religious groups. The Indians have in recent years faced extreme harassment and violence in attempts to drive or starve them off the land they do still occupy.

In 2005 and 2006 the Inter-American Court of Human Rights ordered Paraguay’s government to return land to two communities, Yakye Axa and Sawhoyamaxa, who had been living by the side of a highway for many years since being forced off their land by ranchers. The Court gave the government three years to comply with the ruling, but it was only in 2013 that Yakye Axa managed to return to their ancestral land, and the people of Sawhoyamaxa are still waiting.

Survival’s work with the Enxet has in previous years persuaded the government to fund the return of some land from the ranchers to its rightful owners, and led to the cancellation of an Italian project which would have moved hundreds of settlers onto Enxet land.

Now Survival is urging the Paraguayan government to uphold its constitutional duty to protect Indian land, by restoring Enxet land to them, and to ensure a halt to all harassment. 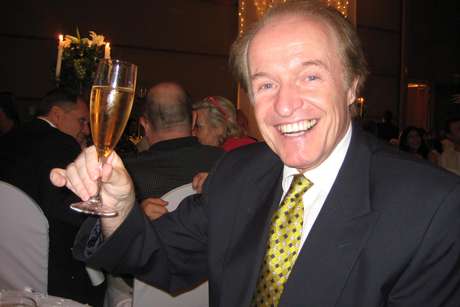 Land at last for Indians evicted by fraudster

Decades after it was stolen, Paraguay's President Cartes has today signed a historic bill to return Enxet Indians their land.

Enxet Indians take back their land

After 20 years of government inaction, the Enxet have decided to return home 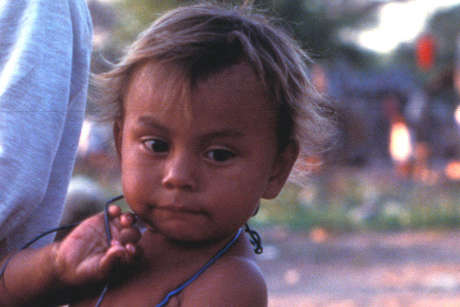 Paraguay to hand over Indigenous land

More land for Enxet after a decade-long fight 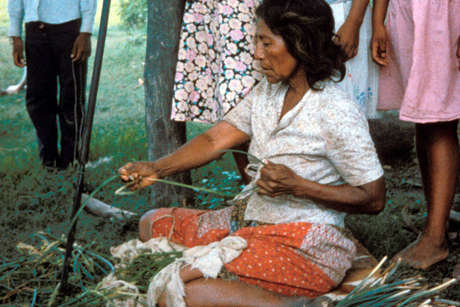 Two decades of legal battles, but land at last

Land at last for Paraguay Indians