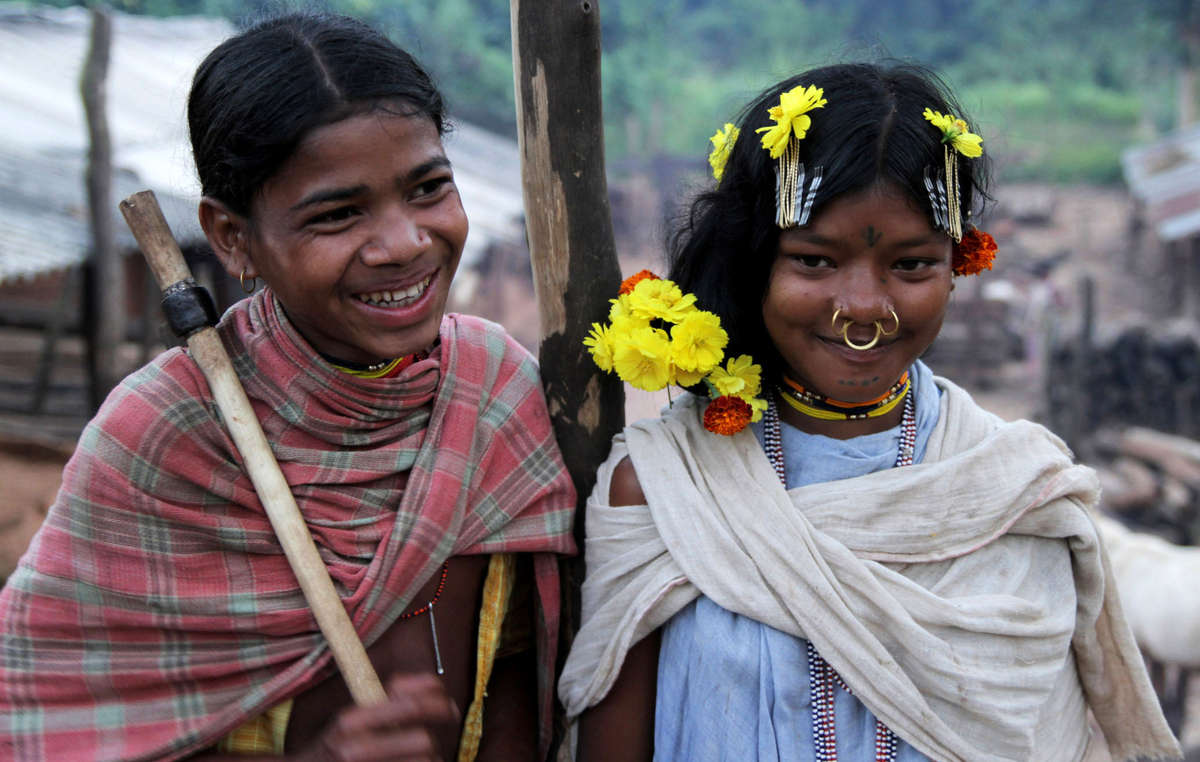 India’s Supreme Court has recognized the Dongria Kondh’s right to worship their sacred mountain in a landmark decision. © Survival

In a landmark ruling, the Indian Supreme Court today rejected an appeal to allow Vedanta Resources to mine the Niyamgiri hills. In a complex judgement, the court decreed that those most affected by the proposed mine should have a decisive say in whether it goes ahead.

The court recognized that the Dongria Kondh’s right to worship their sacred mountain must be ‘protected and preserved’, and that those with religious and cultural rights must be heard in the decision-making process. The tribe now has three months to decide whether to allow mining of their sacred hills, but there are serious concerns over the pressures that might be heaped on the community during this crucial time.

The Dongria’s determined fight against the FTSE 100 mining company has been likened to the story of ‘Avatar’ and has won them the support of celebrities. British actress Joanna Lumley said today, ‘It is wonderful to see justice finally prevail. For the court to allow the mine would have been unthinkable – the evidence against the mine was so strong.’

The decision deals a blow both to billionaire Anil Agarwal’s Vedanta and to the state-owned Odisha Mining Corporation, which brought the appeal and supported Vedanta’s mine from the beginning. 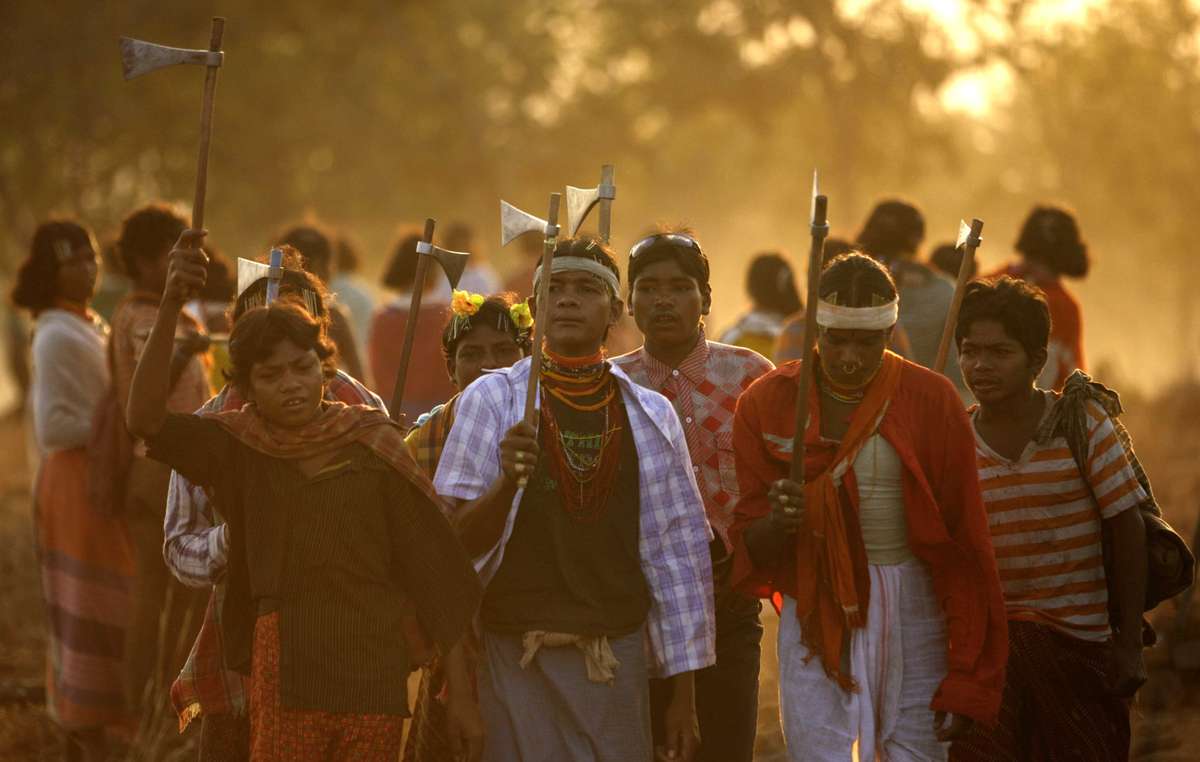 The Dongria reasserted their pledge not to leave the Niyamgiri hills at their annual festival in February. © Bikash Khemka / Survival

Final clearance for the mine was blocked by India’s Environment Minister in 2010. Until recently, however, Vedanta had kept its refinery at the bottom of the hill in operation. The refinery was closed in December 2012 due to a lack of bauxite to supply the facility.

Opposition to the mine has been vocal across the Indian state of Odisha. Thousands of protesters joined a ‘rally of defiance’ last December and hundreds of Dongria reasserted their pledge not to leave the Niyamgiri hills at their annual festival in February. The project has also come under attack from the Norwegian and British governments, the Church of England, and many others, resulting in several shareholders disinvesting from Vedanta.

At a time when the central government has been reported to want to water down tribal rights, this judgement will be seen as upholding the rights of the Dongria and all of India’s tribal peoples.

Survival’s Director Stephen Corry said, ‘This is a huge relief, and shows that companies like Vedanta are not all-powerful: local and global campaigning really does work. Companies and governments worldwide should sit up and take notice – Vedanta has learned the hard way that the days of stealing tribal land with impunity are over. The Dongria have consistently and passionately said no to Vedanta’s mine. Let us hope that they have the final say. It is essential that they are protected from harassment and intimidation at this critical time and that, when it is made, their decision is respected by Vedanta and the government.’