A Guarani girl stands by her road-side shack – endless fields have replaced her tribe’s rich forests. Children as young as nine have been committing suicide. © Paul Patrick Borhaug/Survival

Ahead of World Mental Health Day on October 10th, Survival International has revealed shocking new suicide figures afflicting the Guarani tribe in Brazil. The tribe faces a suicide rate at least 34 times the national average due to the loss of their ancestral lands and constant attacks by gunmen.

Figures reveal that, on average, at least one Guarani has committed suicide every week since the start of this century. According to Brazil’s Health Ministry, 56 Guarani Indians committed suicide in 2012 (the actual figures are likely to be higher due to under-reporting.) The majority of the victims are between 15 and 29 years old, but the youngest recorded victim was just 9 years old.

Rosalino Ortiz, a Guarani man, said, ‘The Guarani are committing suicide because we have no land.  We don’t have space any more. In the old days, we were free; now we are no longer free. So our young people look around them and think there is nothing left and wonder how they can live. They sit down and think, they forget, they lose themselves and then commit suicide.’

The Guarani have lost most of their ancestral land – to which they have a strong spiritual connection – to cattle ranchers and sugar cane plantations. The Indians are forced to live in dangerous and squalid conditions on road-sides or in overcrowded reserves and face malnutrition, poor health and alcoholism. 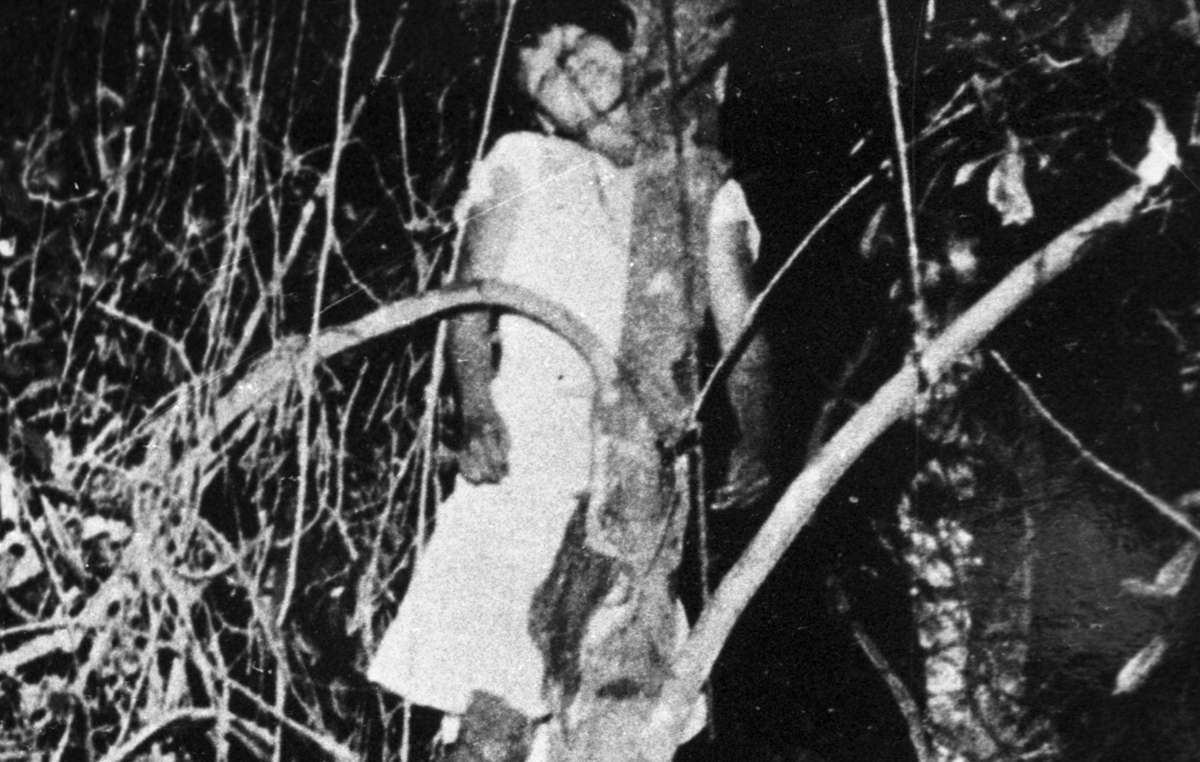 The majority of the victims are between 15 and 29 years old. © João Ripper/Survival

Those communities who try to return to their land face extreme levels of violence as the ranchers hire gunmen to attack, and often kill, the Guarani.

The demarcation of Guarani land should have been completed many years ago, but the process has stalled and Brazilian politicians are currently debating a constitutional amendment which would give Congress, influenced by the anti-Indigenous farming lobby, power in the demarcation process. This would be disastrous for the Guarani and their land campaign.

Watch a Guarani leader talk about her community’s fight to return to their ancestral land:

Survival International is calling on the Brazilian government to demarcate Guarani lands as a matter of urgency and is urging companies such as the US’s Bunge to stop buying sugar cane from Guarani land.

Survival’s Director Stephen Corry said today, ‘This is a stark and heart-breaking reminder of the devastation that land theft wreaks on tribal peoples. Sadly, the Guarani are not a unique case – Indigenous peoples worldwide often suffer far higher rates of suicide than the majority population. So-called ‘progress’ often destroys tribal peoples but in this case the solution is clear: demarcate the Guarani’s land, before more innocent lives are lost.’