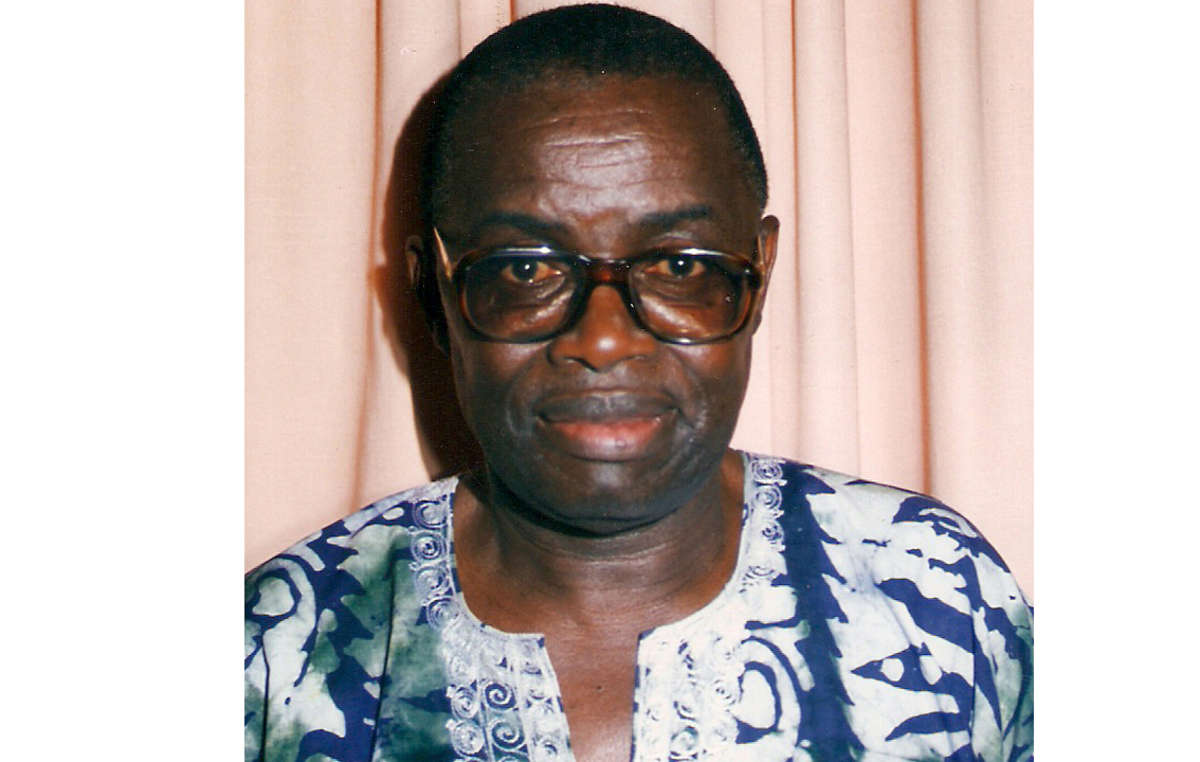 Michael Dingake, a veteran ANC activist from Botswana who was imprisoned on Robben Island with Nelson Mandela, has issued a scathing critique of his government’s persecution of the Bushmen.

In an exclusive interview with Survival International –  published by Botswana’s Sunday Standard  – Mr Dingake denounces his country’s treatment of the Bushmen as ‘sub-humans’.

The Bushmen have been harassed and intimidated by the Botswana government for over a decade. In three waves of forced evictions in 1997, 2002 and 2005, they were removed from their ancestral lands.

Despite landmark court victories which guaranteed the Bushmen’s rights to return to their ancestral land and hunt game, their main means of survival, they are routinely arrested and abused for hunting.

Dingake’s autobiography, ‘My Fight against Apartheid’, was published in 1987. © Michael Dingake/Survival

Mr Dingake says that the Botswana government’s refusal to issue a single hunting license to the Bushmen results in them ‘literally being starved to surrender’, and recounts how the Bushmen were treated as ‘sub-humans’, ‘looked down upon’, ‘despised and regarded as a different species’ in Botswana.

The majority of Bushmen are currently forced to apply for permits to enter their ancestral land in the Central Kalahari Game Reserve. Mr Dingake likens this system to South Africa’s controversial pass laws because it results in the separation of families.

Dingake’s message to the Botswana government is: ‘Stop harassing Basarwa (Bushmen); treat them with respect; (and) consult them on whatever you wish to do for them’.

- Read the full interview with Michael Dingake
- The Bushmen’s plight has also been condemned by South Africa’s Archbishop Emeritus Desmond Tutu, who, like Nelson Mandela, is of part-Bushman descent, and exposed by the BBC journalist John Simpson, and many others.