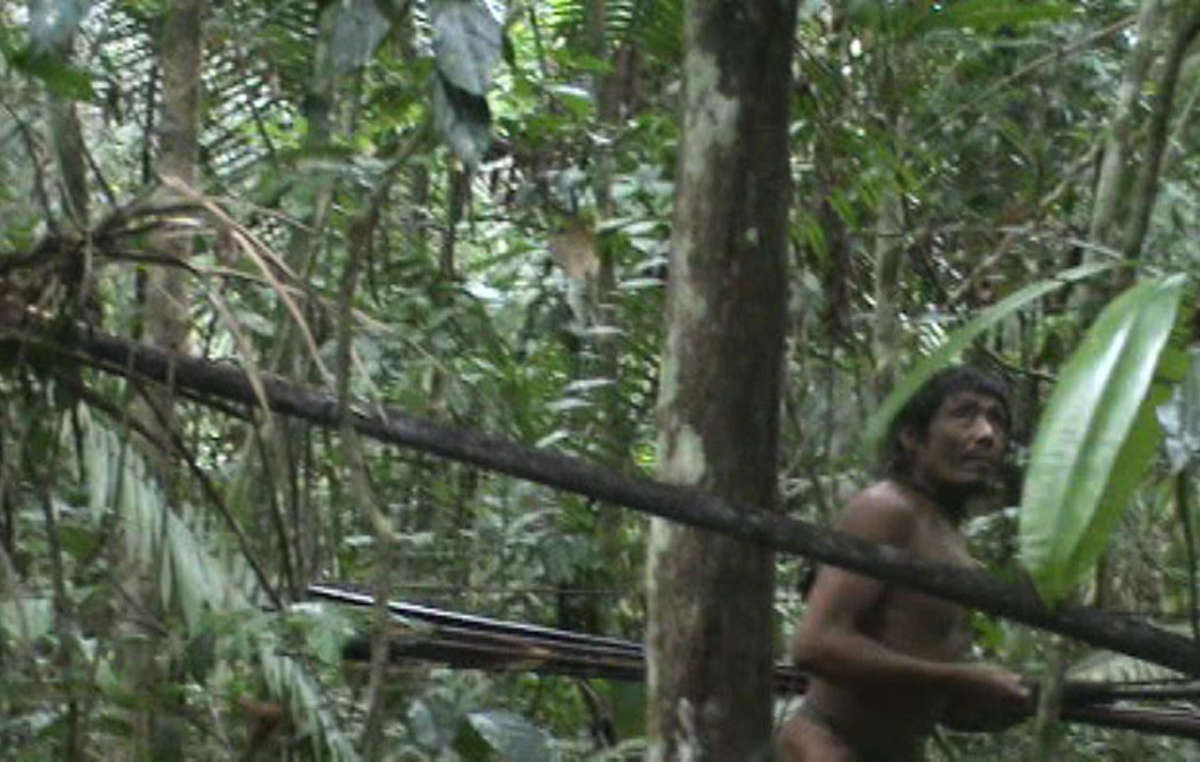 On UN Indigenous Peoples’ Day, Survival International is calling for the full demarcation and protection of the land of the Kawahiva people, an uncontacted tribe in the Amazon that is at extremely high risk of extinction.

With the eyes of the world on Brazil during the Rio Olympics, campaigners are hoping that more will be done to secure their land for them, and to give them the chance to determine their own futures.

Many powerful people in the region, including José Riva – dubbed “the most corrupt politician in Brazil” – are targeting the tribe’s land. The Indians are acutely vulnerable to the threat of forced contact from these loggers and ranchers.

In April 2016, pressure from Survival International supporters helped push the Brazilian Minister of Justice to sign a decree ordering the full mapping out and protection of the tribe’s land.

But despite this, the Minister’s demand has not been carried out. Until the Brazilian Indigenous affairs department enacts the demarcation, the tribe faces annihilation.

First contact has been catastrophic for many Brazilian tribes. Jirusihú, from the Zo’é people in the northern Amazon, who were forcibly contacted by evangelical missionaries in the 1980s, said: “After the outsiders came, Zo’é became sick and some died. Back then… there was diarrhea and there was pain. Fever killed many, many Zo’é.” 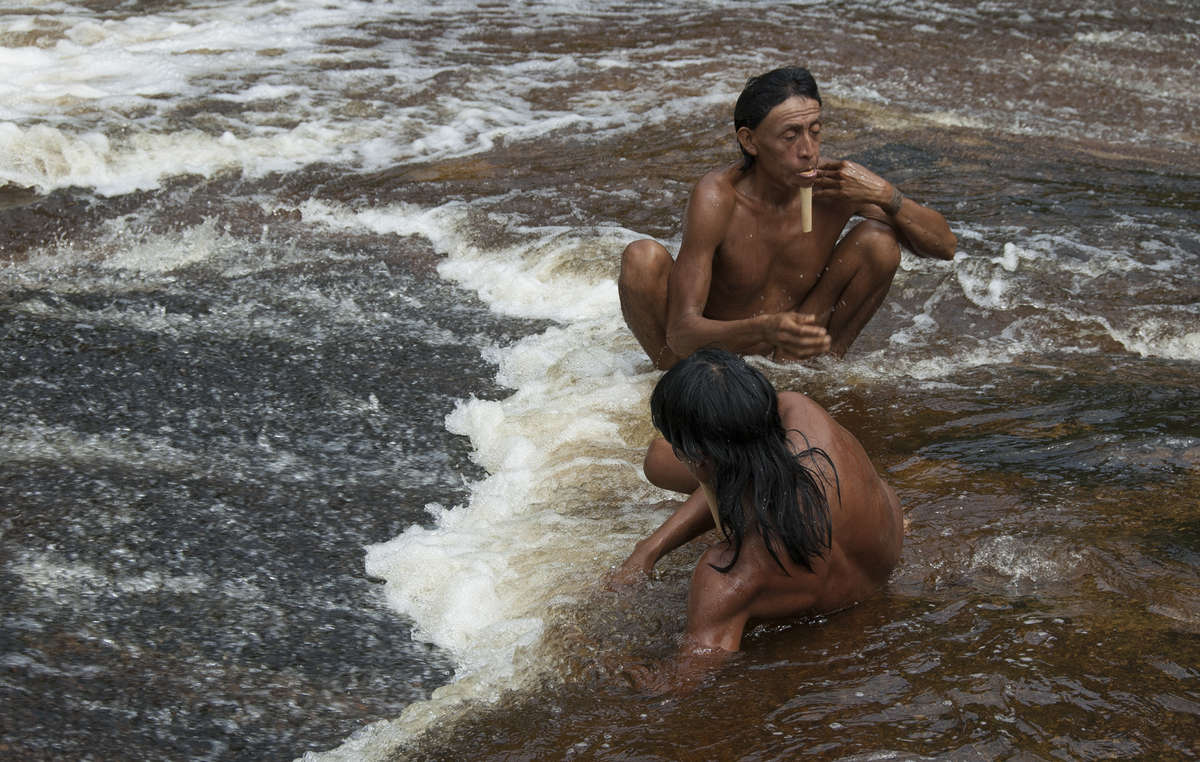 The Zo’é were forcibly contacted by evangelical missionaries in 1987 with disastrous consequences. © Fiona Watson/Survival

Many tribes have been wiped out as a direct result of land theft and forced contact. Konibu, the last shaman of the Akuntsu people, died in May 2016. He left behind just four members of his tribe.

Uncontacted tribes are the most vulnerable peoples on the planet. Whole populations are being wiped out by genocidal violence from outsiders who steal their land and resources and by diseases like flu and measles to which they have no resistance.

We know very little about uncontacted tribes, but we do know there are more than a hundred around the world. Brazil is home to more of these peoples than any other country on Earth.

All uncontacted tribal peoples face catastrophe unless their land is protected, but, in areas where their rights are respected, they continue to thrive.

Survival’s Director Stephen Corry said: “It’s time for Brazil finally to end centuries of genocide by respecting the rights of its tribal peoples and protecting their land. Uncontacted tribes are not backward and primitive relics of a remote past. They are our contemporaries and a vitally important part of humankind’s diversity.”