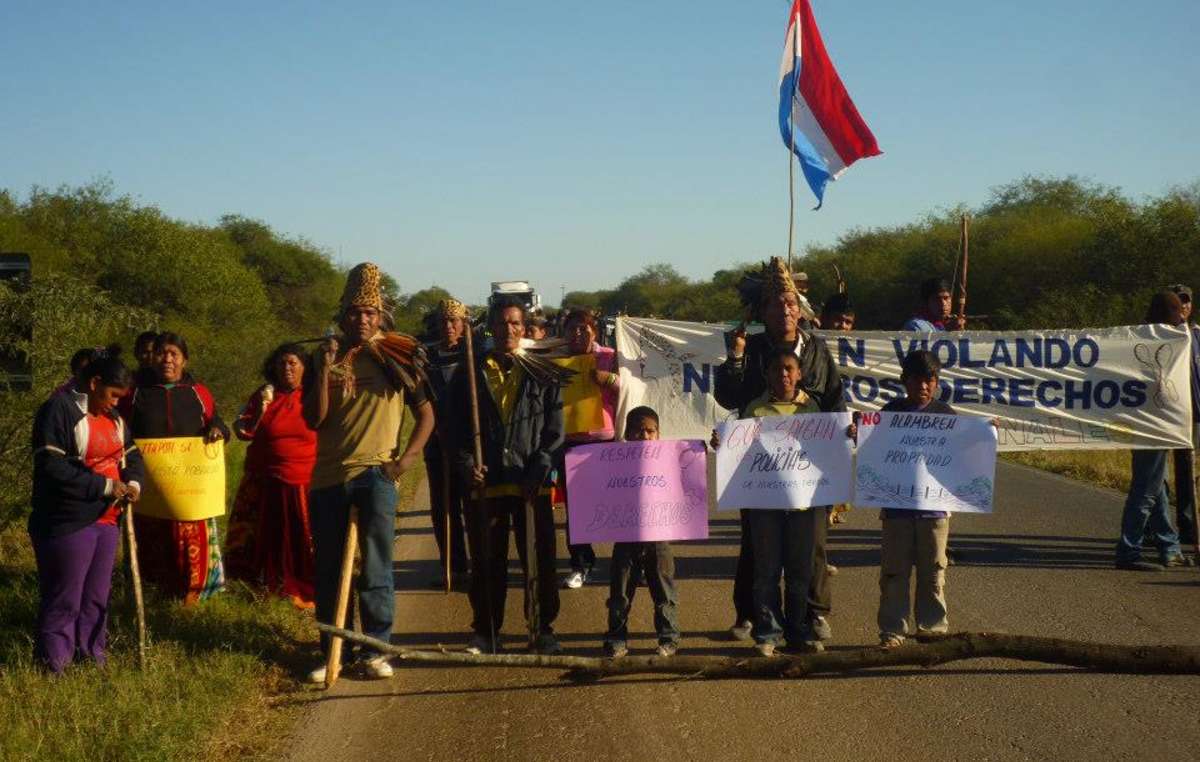 • It has the highest deforestation rate in the world

Efforts to protect the territory of a vulnerable uncontacted tribe from rampant illegal deforestation have received a boost with the opening of talks between the Paraguayan government and tribal representatives.

The uncontacted Ayoreo are the last uncontacted Indians outside the Amazon. Their territory, in western Paraguay, has the highest deforestation rate in the world.

Contacted members of the tribe submitted a formal land claim in 1993, with support from local organization GAT. Since then vast swathes of their forest have been destroyed.

The talks are the result of a formal request, submitted by local organization GAT to the Inter-American Commission for Human Rights (IACHR), for the land be returned to its rightful Indigenous owners.

Government representatives will meet monthly with Ayoreo leaders for one year, in a process overseen by a U.N. official.

The Ayoreo’s territory is occupied by a number of companies that are deforesting the land to make way for cattle. These include Brazilian ranching enterprise Yaguarete Porá S.A and Carlos Casado S.A (a subsidiary of Spanish construction company Grupo San José).

An unknown number of Ayoreo remain uncontacted. They live on the run, fleeing the rapid destruction of their forest home.

Many, however, have already been forced out of their territory by outsiders. A number of them have contracted a mysterious TB-like disease which has killed several members of the tribe.

In February 2016, the IACHR issued an emergency injunction ordering the Paraguayan government to stop any further deforestation and protect the vulnerable uncontacted Indians living in the region. The government, however, has not complied with the order. A recent satellite image shows that in 2016, the forests were still being cleared. 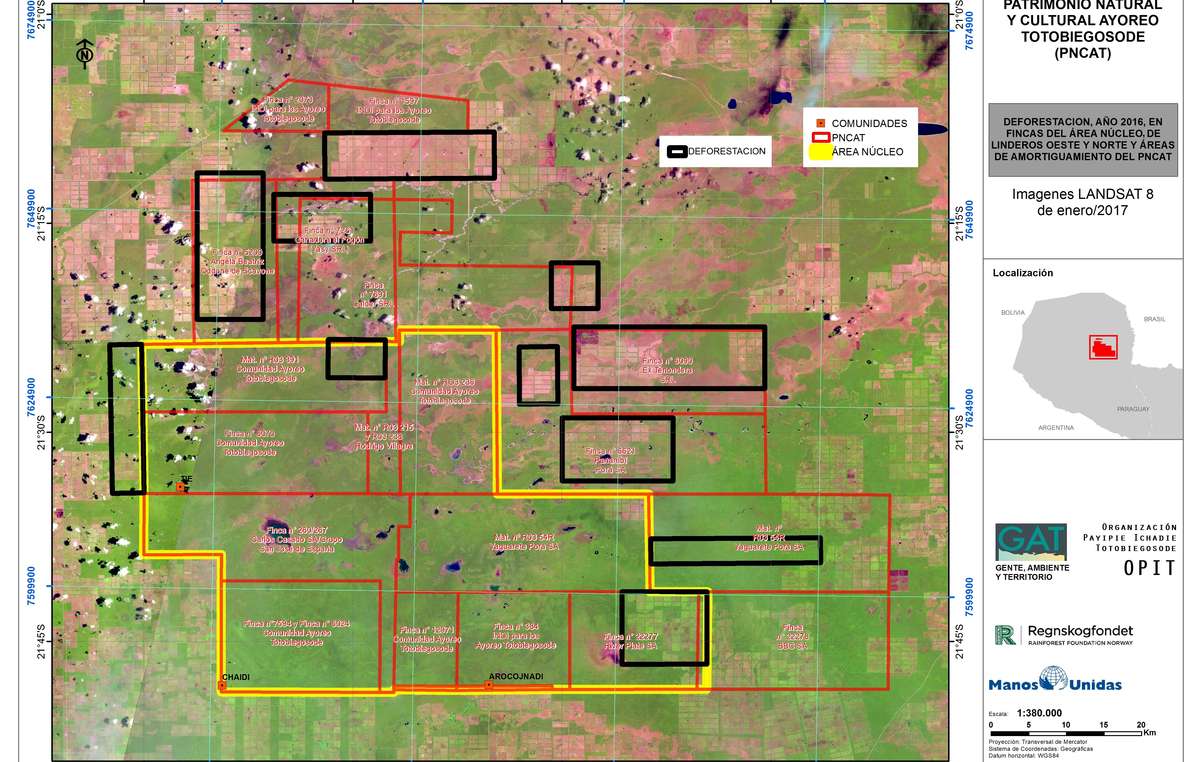 Ayoreo land is some of the last remaining intact forest left in Paraguay.

Survival’s Director Stephen Corry said: “The government has ignored the Ayoreo for far too long. If real progress is not made this year, their uncontacted relatives could soon be wiped out. The Ayoreo are best placed to protect their forest homes. Destroying the Ayoreo will also destroy some of the most biodiverse land in Paraguay.”

- Uncontacted tribes are the most vulnerable peoples on the planet. Whole populations are being wiped out by genocidal violence from outsiders who steal their land and resources, and by diseases like flu and measles to which they have no resistance.
- They are the best guardians of their environment. And evidence proves that tribal territories are the best barrier to deforestation.
- Ayoreo land is part of a UNESCO Biosphere Reserve.
- It is estimated that over 14 million trees are being cut down every month in Paraguay.
- The U.N. has found that the Ayoreo are in a ‘state of emergency’ and has warned that the government’s failure to return the land to its rightful owners puts the Indians’ lives in great danger.