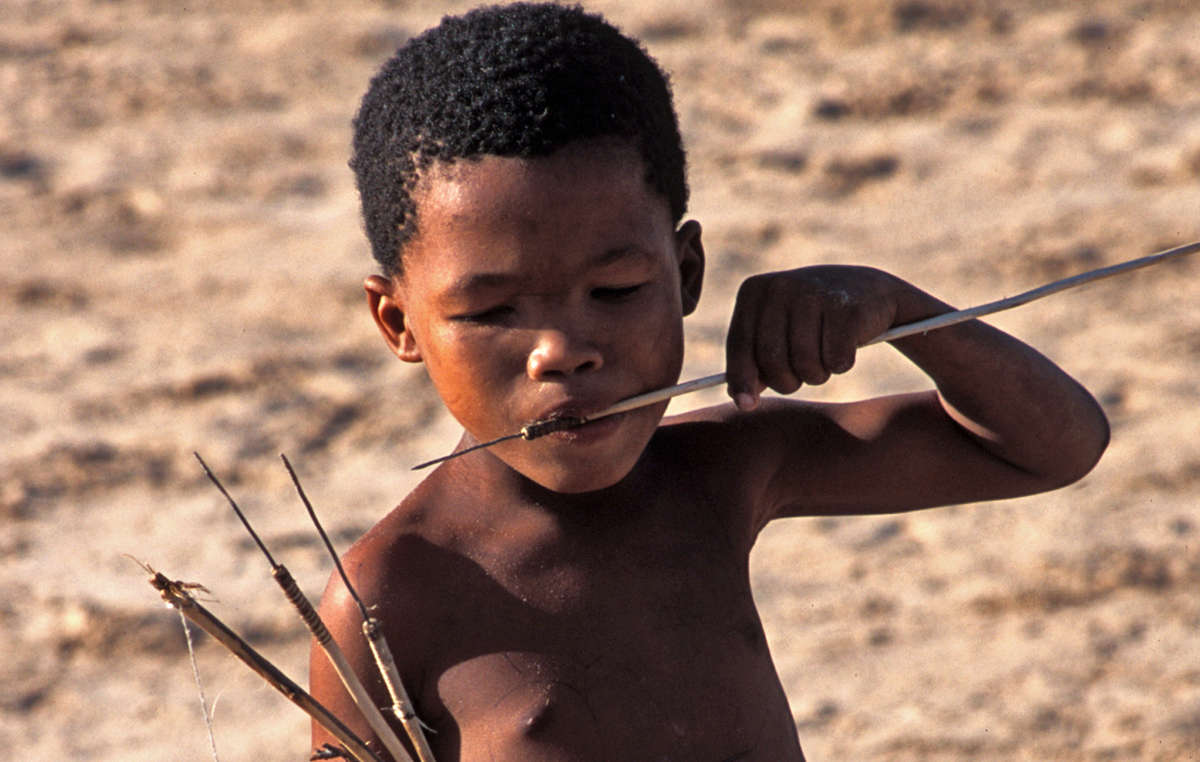 Botswana’s High Court has dealt a blow to the Kalahari Bushmen which could spell the end of the tribe’s way of life. © Survival International

Botswana’s High Court has thrown out an attempt by the Kalahari Bushmen to gain free access to their ancestral land, raising fears that this could spell the end of the last Bushmen to rely on hunting.

The Bushmen of the Central Kalahari Game Reserve (CKGR) took the government to court over a policy which requires them to apply for permits to enter the reserve – despite all CKGR Bushmen being granted free access in a 2006 landmark High Court ruling.

The entry permits last one month and are only granted to those Bushmen with relatives in the reserve – a policy clearly designed to slowly diminish the number of Bushmen able to access their land. The Bushmen live in constant fear of overstaying the permits amidst repression by wildlife scouts and paramilitary police.

But the government has managed to get the case dismissed on technicalities, and because it has denied that all applicants were resident in the CKGR at the time of the 2002 eviction. The judge ruled that the applicants would have to come to court and prove this.

This is the second major setback for the Bushmen in the seminal case, after their lawyer Gordon Bennett was controversially barred from entering the country to represent them at court. 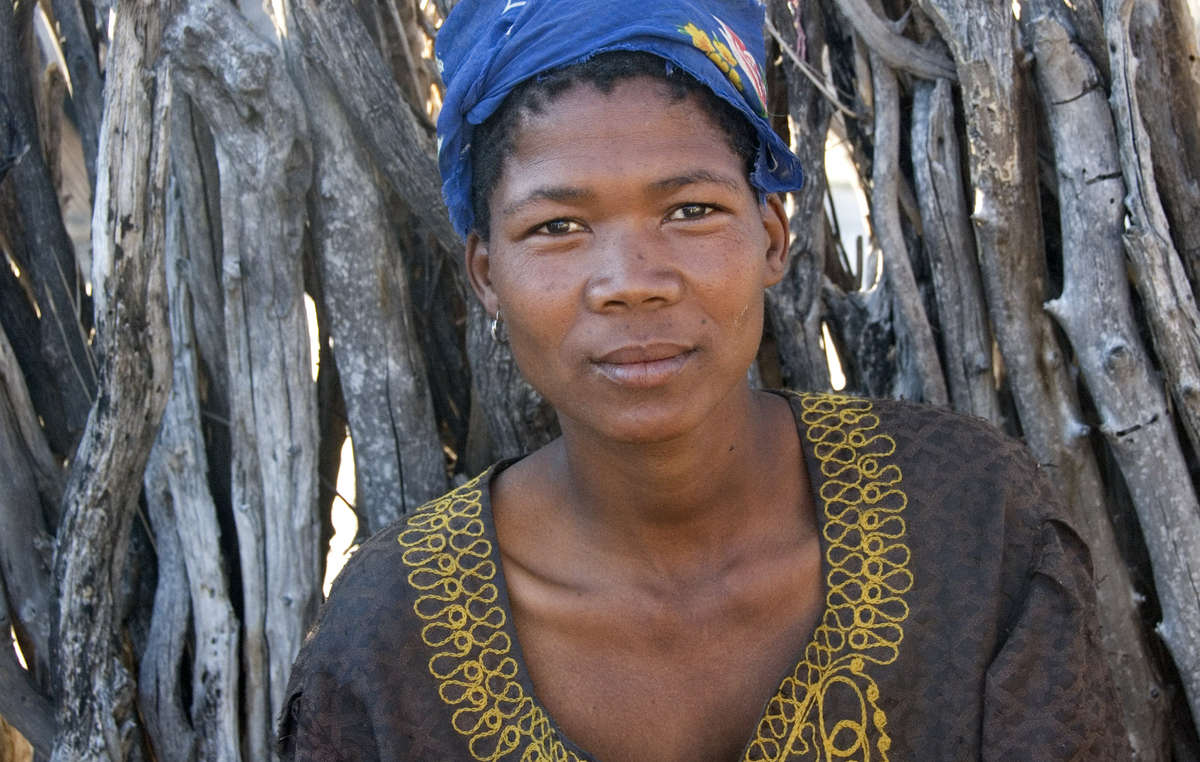 Bushman Jumanda Gakelebone told Survival International, ‘The high court ruling does not look at how much the Bushmen love their land. It gives a clear picture of the Botswana government and how it uses oppression. But it’s no surprise to us and it’s not the first time. We will fight for our rights until we get what we are looking for.’

Several Bushmen have also recently been arrested and tortured for hunting, which is central to their survival in the CKGR.

Survival International has condemned the Botswana government’s blatant attempts to destroy the Bushmen’s way of life by stopping them from hunting and freely accessing their land, and will step up its campaign to support the Bushmen’s right to live on their land in peace.

Survival’s Director Stephen Corry said today, ‘The High Court has dealt a cruel blow to the Bushmen, but the battle for their land won’t stop here. Survival will not rest until the tribe’s rights are restored – the wheels are in motion for a full-blown international campaign once again.’

- The CKGR Bushmen are the last surviving Bushmen who rely largely on hunting and gathering for their livelihood. They were forcibly evicted from their ancestral land in the CKGR by the government between 1997 and 2002. In a landmark court victory in 2006, the Bushmen won the right to return, and the court ruled that the evictions were ‘unlawful and unconstitutional’. But today the government is only allowing the 189 original applicants to the case and their children up to the age of 18, free access to the reserve. Originally, the government acknowledged that the ruling applied to around 700 Bushmen.
- Download the full High Court ruling (pdf, 3.5MB)