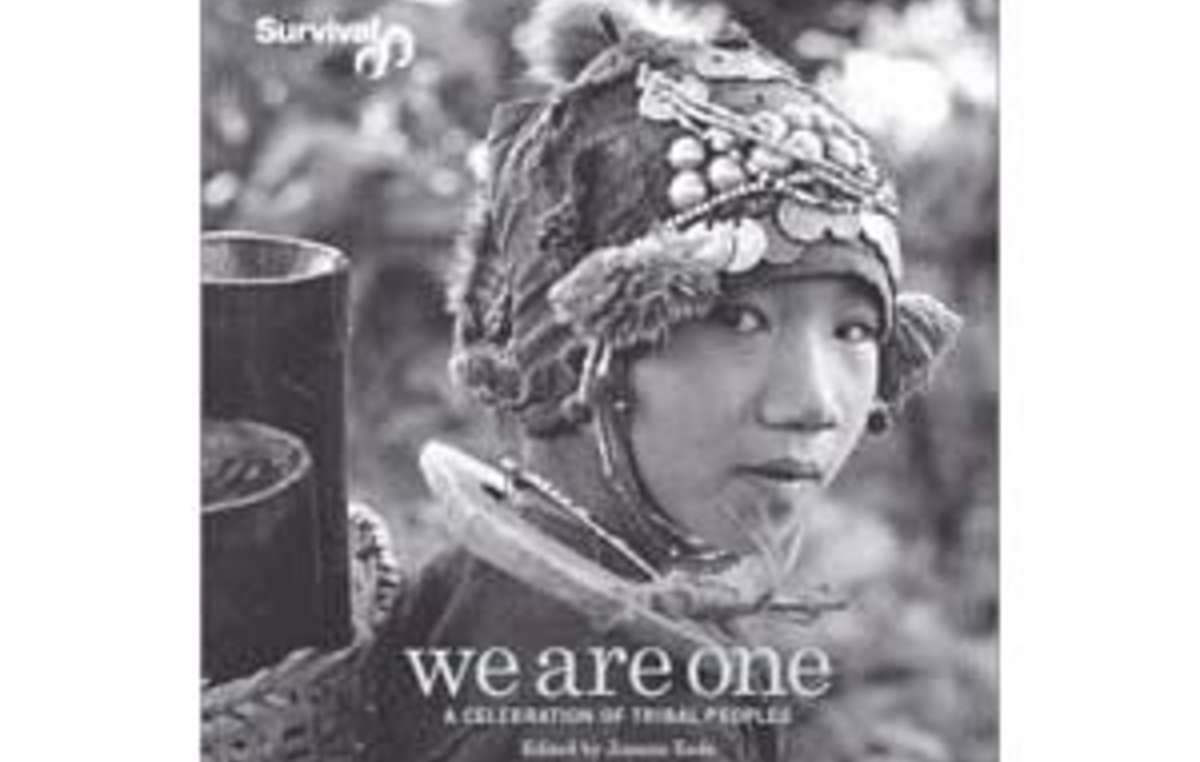 We Are One, the book marking 40 years of Survival’s work with tribal peoples. © Survival

This page was last updated on November 04, 2009 and may contain language which is now outdated.

Unique collection of Indigenous wisdom, stunning photos and writing from international authors, poets, journalists and others

All photographs, articles and extracts have been donated in recognition of Survival International’s 40th Anniversary. All royalties go to Survival.

We Are One is a unique collection of statements from the world’s tribal peoples, from the Yanomami of Brazil to the Penan of Malaysia and the Innu of Canada, which is supported by powerful essays and photographs from international authors, campaigners, politicians, philosophers, poets, artists, journalists, academics, anthropologists, environmentalists and photojournalists.

We are One is both a portrait of the beauty and diversity of tribal peoples, and a call to arms that raises many of the contemporary humanitarian and environmental issues inherent in their fight for survival: the growing universal need to place human values over economic ones; climate change and the destruction of rainforests; why western notions of ‘progress’ and ‘development’ should be redefined and why the tribal values of balance, humility and reciprocity are more important than ever in today’s world.

The foreword is written by Davi Yanomami Kopenawa, and the introduction by Stephen Corry, Director of Survival International.

We are one is edited by Joanna Eede

About the Editor: Joanna Eede writes, edits and develops ecological media projects and books, and has a particular interest in the relationship between humanity and the natural world. Her previous books include Portrait of England (Think Publishing Ltd, 2006). She contributes articles to newspapers and travel publications on subjects ranging from the wild Przewalski horses of the Mongolian steppe, the whales of the Alboran sea, tracking chimpanzees in the Tanzanian rainforests and the sacred sites of tribal peoples.