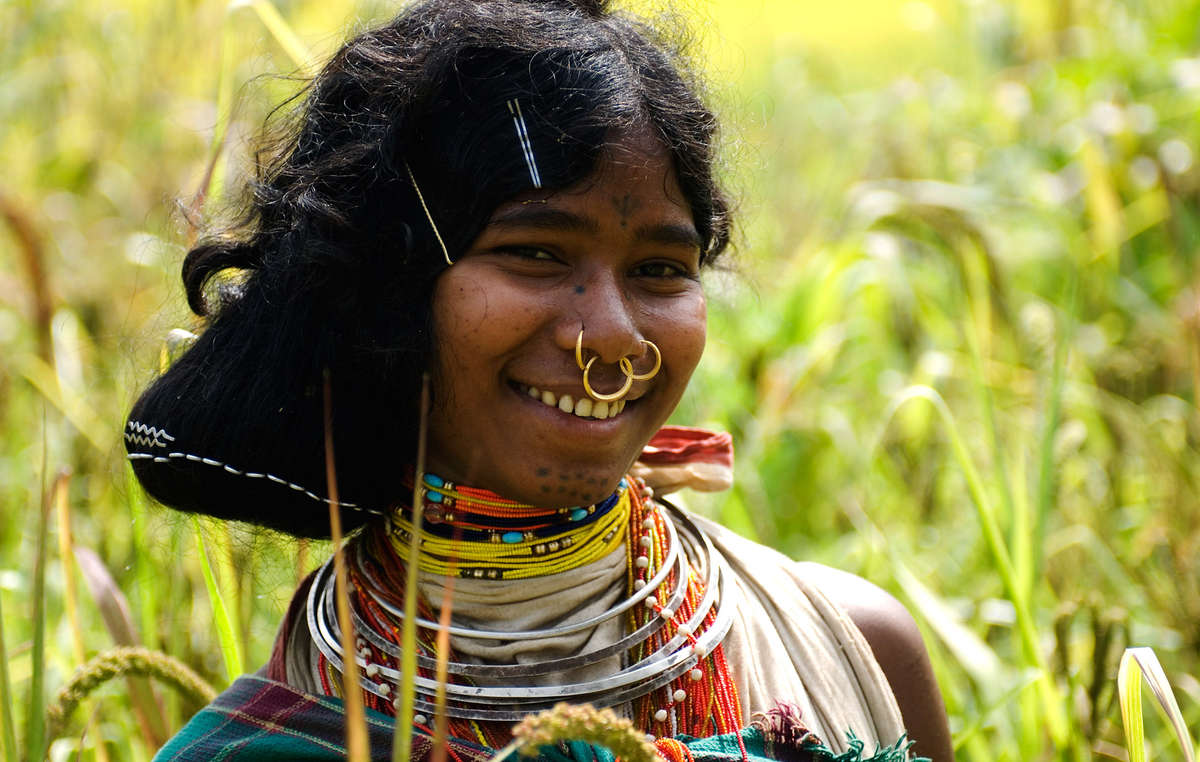 The Dongria Kondh and their supporters have won a momentous victory. © Toby Nicholas/Survival

This page was last updated on September 10, 2010 and may contain language which is now outdated.

A tribe in India has won a stunning victory over one of the world’s biggest mining companies. In an extraordinary move, India’s Environment Minister Jairam Ramesh has blocked Vedanta Resources’ controversial plan to mine bauxite on the sacred hills of the Dongria Kondh tribe.

Mr Ramesh said Vedanta has shown a ’shocking’ and ‘blatant disregard for the rights of the tribal groups’. The Minister has also questioned the legality of the massive refinery Vedanta has already built below the hills.

The news is a crushing defeat for Indian billionaire Anil Agarwal , Vedanta’s majority owner and founder.

In recent years the project has come under unprecedented attack. The Norwegian and British governments, the Church of England, organizations such as Survival, and even insurance giant Aviva have all criticized the company and its ethics.

Survival has been in the forefront of a global campaign against the mine for several years. Survival recruited celebrities such as Michael Palin and Joanna Lumley to champion the tribe’s cause; its supporters have written over 10,000 protest letters to the Indian government, and more than 600,000 people have watched Survival’s film ‘Mine’. The tribe’s plight even came to the attention of ‘Avatar’ director James Cameron, and the Dongria became known as the ‘real Avatar tribe’.

The struggle has pitted the 8,000-strong tribe, nearly all of them illiterate, against the might of an $8bn company and its founder, himself worth some $6bn. The Dongria Kondh have mounted numerous protests, and two of their leaders were abducted and beaten before being released, in an atmosphere of increasing violence.

In recent days an inquiry panel set up by Minister Ramesh recommended the mine be blocked, saying that Vedanta had acted illegally and with ‘total contempt for the law’.

Survival campaigner Dr Jo Woodman, who experienced first-hand the atmosphere of intimidation in the Dongria’s hills, said today, ‘This is a victory nobody would have believed possible. The Dongria’s campaign became a litmus test of whether a small, marginalized tribe could stand up to a massive multinational company with an army of lobbyists and PR firms and the ear of government. Incredibly, the Dongria’s courage and tenacity, allied with the support of many people in India, and Survival’s supporters around the world, have triumphed.’

Survival’s Director Stephen Corry said today, ‘The era when mining companies could get away with destroying those in their path with impunity is thankfully drawing to a close, though it remains significant that Vedanta fought for its plans to the end, repeatedly denying everything the tribespeople said. The concerned public must remain vigilant about these so-called development projects – companies simply cannot be trusted voluntarily to abide by human rights standards, particularly when dealing with tribal peoples who can’t know what they’re up against.’