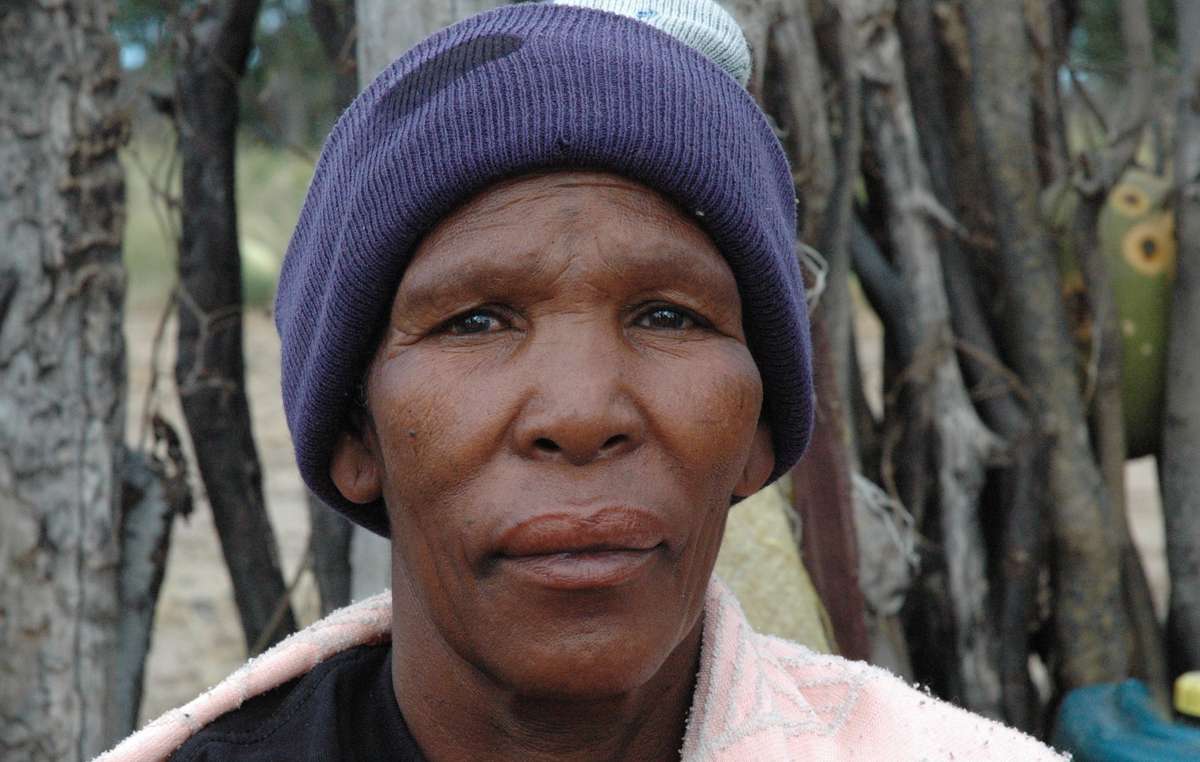 A host of big names are supporting Survival International’s global campaign for the Bushmen in the 50th anniversary year of Botswana’s independence.

They join Survival’s campaign to secure the right of the Bushmen to return to their land in the Central Kalahari Game Reserve, established fifty-five years ago to protect the Bushmen’s rights and ancestral home.

In protest at the Botswana government’s ongoing mistreatment of the Kalahari Bushmen, Survival is urging the authorities to allow all Bushmen access to their land.

Speaking at the time of the evictions, Tlhalefang Galetshipe, a Bushman, said: “We said that we didn’t want to abandon our culture here and go elsewhere. This is our ancestral land, why should we leave it and go elsewhere? If we agreed to relocation, would the government provide us with our natural resources and with our culture and heritage, which we have here?”

The Bushmen won the right to return to the reserve in a landmark 2006 court ruling. Despite this, the government continues to enforce a permit system limiting the number of Bushmen who are allowed to live in or visit the reserve. The permit scheme has been compared to apartheid-era pass-laws by veteran anti-apartheid activist Michael Dingake. 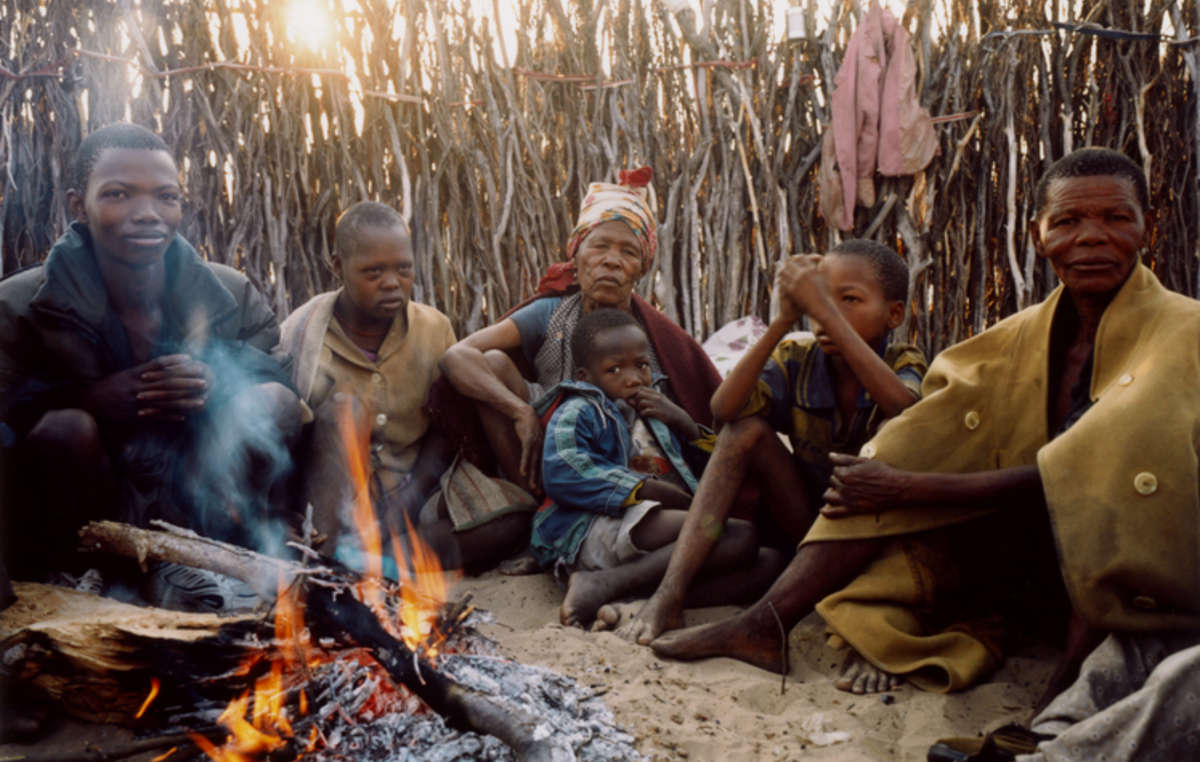 The government camps where the Bushmen are forced to live are poorly resourced, and diseases such as HIV/AIDS are rife © Lottie Davies/Survival

The government’s response to the 2006 court ruling has been widely criticized, including recently in a US state department report.

Outside the reserve, most of the Bushmen live in resettlement camps, where disease is rife and the provision of vital services, including healthcare, is completely inadequate.

Survival International, the global movement for tribal peoples’ rights, is appealing to the Botswana government to respect its own high court’s decision and recognize the Bushmen’s human rights in the country’s fiftieth anniversary year.

Survival’s Director Stephen Corry said: “For decades now the Botswana government has dragged its heels and refused to acknowledge that the Bushmen have rights that need to be respected. In this historic year, that surely has to change. The country’s own high court has ruled in favor of the Bushmen’s right to their land, and to continue to limit access to the Kalahari to its first peoples is a sign of brutal authoritarianism in a country so often praised as a beacon of African democracy. Botswana needs to properly earn that reputation by ending this appalling mistreatment of its tribal peoples.”